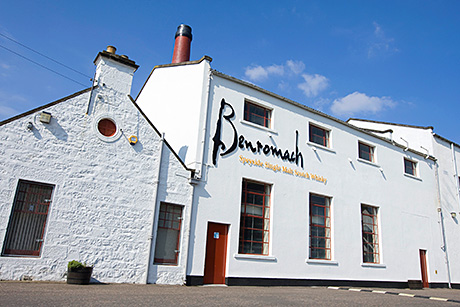 Said to be the smallest distillery in Speyside, Benromach is operated by Keith Cruickshank and Mike Ross.
The investment will fund the construction of two new warehouses next to the distillery as well as the appointment of a third stillman and a brand manager.
The expansion has been deemed necessary to meet the growing demand for the single malt, according to Michael Urquhart, managing director at Gordon & MacPhail.
“The investment comes on the back of 40% growth in worldwide sales in 2012 and continued strong growth in 2013, coupled with our ongoing projections,” said Urquhart.
Benromach was bought by Gordon & MacPhail in 1993 after a decade-long closure.
The distillery reopened and resumed distillation in 1998 and has since launched a series of single malt whiskies.
“It’s been a huge success and we know we will need to increase production if we are to meet demand in the future,” added Urquhart. “Whisky production is a business that needs vision and long term planning and this is a sign of the confidence we have in the Benromach brand.”