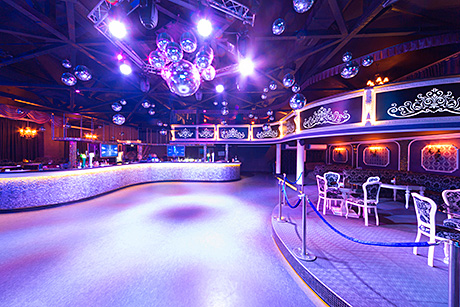 LICENSING boards could get powers to ‘ban’ lap dancing venues under new proposals outlined by the Scottish Government.

Launched as SLTN went to press, the Consultation on Regulation of Sexual Entertainment Venues proposes the introduction of a new system to licence lap dancing venues which is separate to alcohol licensing. The impact assessment underpinning the consultation states that the existing arrangements are “neither fully effective or satisfactory”.
“The alcohol licensing regime that currently provides regulation can only deal with matters that relate to the sale of alcohol,” says the report. “This limits its ability to deal with the range of issues that may arise in connection with sexual entertainment premises.”
The consultation runs until September 24.