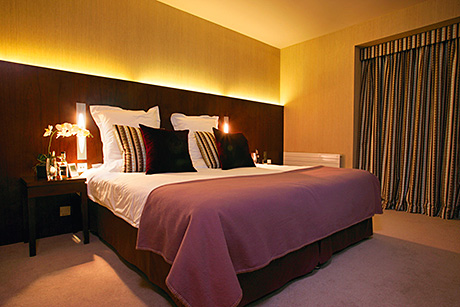 THE beginning of this year saw a significant increase in the number of hotel businesses entering insolvency, according to new research.

A report by accountancy firm Wilkins Kennedy LLP revealed 22 UK hotel operators collapsed in the first quarter of 2013 – twice the number that entered insolvency during the same period in 2012. The firm attributed the increase to poor weather during key holiday periods such as Valentine’s Day, half term and Easter.
“But the bad weather and unusually low reservations in the run up to Easter were just the final straw,” said Anthony Cork, a partner at Wilkins Kennedy.
“Many hotels have been struggling under the weight of excess debt since the credit crunch.”

Image – Poor weather is said to have hit hotels.