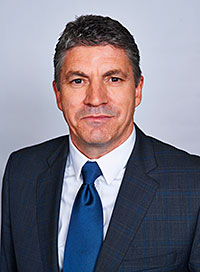 LICENSEES, bar staff, pub groups and drinks firms are being urged to get behind a new campaign to promote the role pubs play in everyday life.

Launched at the BII annual lunch earlier this month, the It’s Better Down The Pub initiative will encourage pub-goers to share their experiences and highlight why they love pubs via a dedicated website and on Facebook and Twitter.
Consumers will have the chance to win a range of prizes, including tablet computers, digital cameras, t-shirts, meals out and tickets to major sports events.
The UK-wide campaign is the brainchild of six organisations – Admiral Taverns, BII, Everards, Fuller’s, Pub is the Hub and SIBA – which joined forces to make a film featuring real customers and real pubs to showcase the part pubs play in everyday British life. 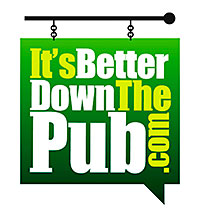 Their decision to launch a national campaign has been backed by a number of other trade groups and companies, including Britvic, Christie & Co, CAMRA, Diageo, Heineken, Gamestec, the Independent Family Brewers of Britain, Matthew Clark, Poppleston Allen, Sky, Stonegate Pub Company and Venners.
Campaign organisers are now calling on the trade to get behind the initiative ahead of its launch to consumers next month.
“It’s Better Down The Pub provides a fantastic opportunity for pubs and licensees to drive a positive message about pubs, and if we can encourage our customers to make an extra visit here and there, then that would be fantastic too,” said BII chief executive Tim Hulme.
“So please get involved – visit the website, follow the campaign on Twitter and also on Facebook. Most importantly, please tell your customers and encourage them to get involved.”