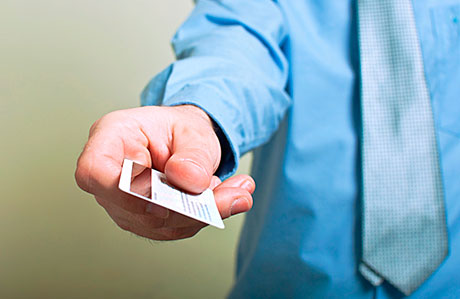 USE of credit and debit cards in Scottish pubs has fallen this year, according to figures from Barclaycard.

New research from the firm showed that spending on credit and debit cards dropped 3.5% in Scottish pubs in the two weeks after the Budget on March 20, compared to the two weeks before.
This is in contrast to card use in pubs across the UK, which rose by 4% during the same period.
Barclaycard has attributed this increase to the scrapping of the beer duty escalator, announced as part of the Budget.
Despite an overall increase in card spending, the figures varied across the country.
Spending in Wales increased 11.8%, with the north east of England and Yorkshire spending up 6.9% and 5.4% respectively.
However, spending dropped 2.1% in London pubs and in Northern Ireland pub customers spent 9.1% less using their credit and debit cards.
Barclaycard said the figures took into account the effect of seasonal fluctuations in pub spending.