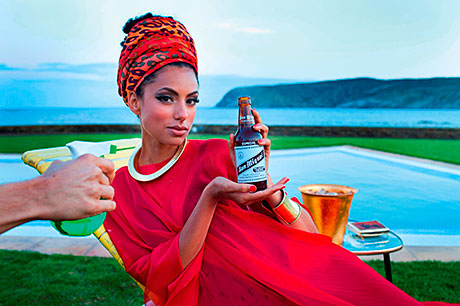 SAN Miguel is back on TV screens this month with a new ad as part of a fresh burst of marketing activity in time for summer.

The new version of its ‘Una Vida Bien Vivida’ (Spanish for ‘a life well lived’) ad is set in various Spanish locations and features an unseen narrator recalling the high points of his intrepid life. As the ad plays, it becomes clear that the narrator is the San Miguel brand itself.
The ad is running on ITV, Channel 4, Channel 5 and Sky this month, with slots including Premier League and European football, as well as drama and comedy programmes; it will also be shown during this month’s Spanish League football fixtures on Sky Sports.
David Scott, director of brands and insight at Carlsberg UK, said: “World lager is in huge growth, and San Miguel is at the forefront of the trend as a leading brand in the category.
“This high profile advertising campaign will ensure that San Miguel is front-of-mind for consumers across the May bank holiday and into the key summer sales period.”