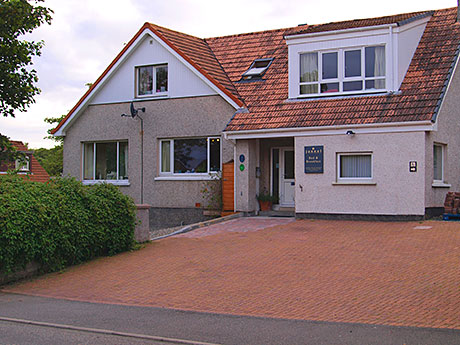 A BED & breakfast business on the Isle of Lewis has changed hands after less than six months on the market.

Jannell B&B in Stornoway, which has a four-star rating from VisitScotland, was purchased by a new owner relocating to Scotland having previously owned a guest house in Bath.
The property comprises four en suite letting bedrooms and owner’s accommodation with three double bedrooms.
Jayne Adamson, who handled the sale for Bruce & Co, said: “The B&B has much scope for development and we are looking forward to seeing what its future holds.”

Image – The B&B has a four-star rating.