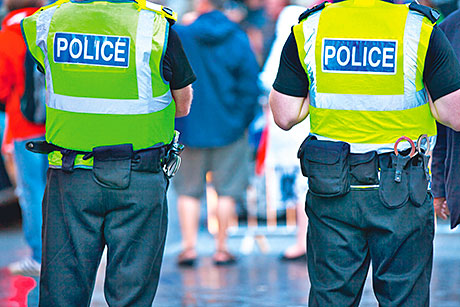 I HAVE dealt with a few hearings recently where violent incidents, including assaults on staff and police, have occurred in premises.

It is sometimes difficult for staff to know exactly what they should do in the heat of the moment as they endeavour to control a situation.
I have heard it said many times over the years that calling the police was a poor strategy, because it would end up as a “black mark” against the pub.

It is a sign of good management that staff are the ones calling the police and assisting them when they arrive.

That sort of thinking must be left in the past.
If there is one thing sure to rile the police into taking action on a premises licence, it is concealment and lack of co-operation.
If a violent incident has occurred in your pub, there are certain things which you and your staff should do.
You should call the police immediately, either by 999 or via a panic button if you have one.
The police can assist in removing an unruly patron and make arrests if someone has become violent.
You should also endeavour to make safe the premises following an incident and this may include closure if there has been a particularly bad occurrence.
I have appeared in cases where the police produce a list of incidents. 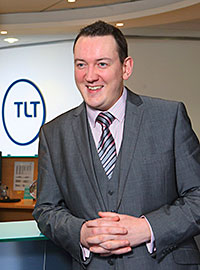 It is easy to see how a publican might feel that this is a list of black marks,
However, just because there are, say, 12 or 20 incidents, that doesn’t mean they are all adverse. Some may show good management and control so don’t think twice about calling the police.
If you don’t, then someone who possibly should be prosecuted may escape and, ultimately, that will go against you in a hearing.
It is a sign of good management that the staff are the ones calling the police and assisting them when they arrive.
If an incident results in injury, ensure you phone the police as well as the ambulance service.
Do not interfere with the scene of the incident and certainly do not clear anything up.
Endeavour to keep it as it is in order to let police gather potential evidence. Invest in a good CCTV system which can be accessed easily and downloaded for the police. Also ensure staff are trained in how to use the CCTV system.
Finally, don’t think the end of the incident is the end of the matter.
Ensure you keep a written note of what happened in an incident book and take statements from staff.
Make sure you retrain staff and be clear with them about any management policies which may need to be reviewed.
You may need to contact the local licensing sergeant to offer further assistance.
Having done all this, if your premises licence is still reviewed I recommend you seek the services of a specialist licensing solicitor.
The outcomes from a review hearing can have a substantial impact when you consider the financial implications of suspension or revocation compared to a criminal fine.

Ensure you keep a written note of what happened and take statements from staff.

And a licensing board can pretty much do anything to a licence, including shorten the hours, add conditions, remove children’s access and so on.
Lastly, engage positively and proactively with the police and the new single force; now is a great time to do so.
• Stephen McGowan is a director and head of licensing (Scotland) at TLT .

Images – Operators should proactively contact police in the event of any violent incidents, says Stephen McGowan.

Licence fees could be next in line for change

Trade needs a break if it is to flourish