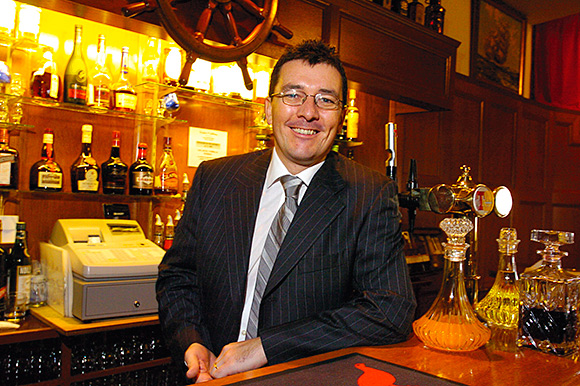 A FAMILY-owned Scottish hotel group says it is in good shape after recording its third consecutive year of net profit amid what it described as tough trading conditions.

McMillan Hotels, which operates seven properties in south west Scotland and the Borders, including North West Castle in Stranraer, Peebles Hydro in the Borders and Glenapp Castle in Ayrshire, recorded an operating profit of £91,730 for the year ended May 31, 2012, down from £268,052 the previous year. The group said the drop in operating profits was in line with a fall in turnover, down 2.7% to £9.7million.
Pre-tax profits were £30,000, down from £1.2m the previous year – however the 2011 figure benefited from the sale of a non-trading asset.
The company said it reduced its net debt by £494,000 and achieved a slight increase in average spend per customer of 0.5%.
Whilst overall customer numbers and occupancy rates fell “very slightly” during the year, director Douglas McMillan said the group also managed to maintain profit margins and reduce costs during the year.
“Efficient management of the business saw the group record profits for the third year in succession, despite the tough times being encountered throughout the sector,” he said.
“We have also been successful in reducing net debt, and we continue to look at innovative ways of improving the business.”
2012 also marked the 50th year in the Scottish hospitality industry for company founders (and Douglas’s parents) Janet and Hammy McMillan.
A series of events were held to mark the anniversary and a book, McMillan: The Couple Who Built the Family Business, was published. 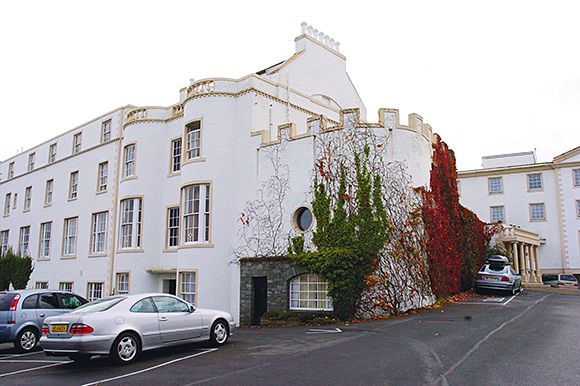