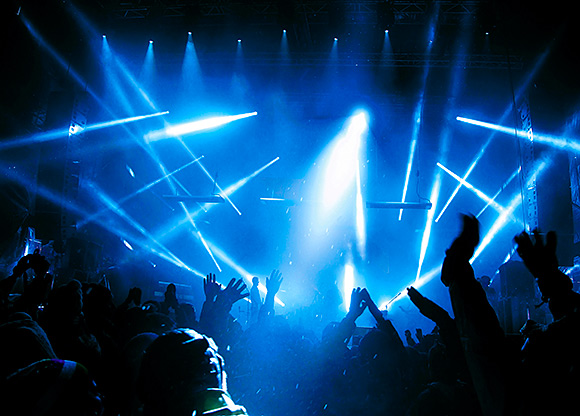 THE impact of regulatory change on the UK’s security industry was the focus of a special briefing last week.

Organised by trade group the British Security Industry Association (BSIA), the event considered what proposed changes to regulation and licensing, which are expected to be brought in later this year, could mean for the security industry.
Consultation on the proposals closed earlier this year. They include replacing the Security Industry Authority (SIA) with a new regulator and shifting much of the regulatory responsibility towards the industry itself. For example, although the new regulator would continue to oversee criminality checks, businesses would assume responsibility for ensuring employees have undergone ID and qualification checks.
Described in the government’s consultation document as a “business regulation regime”, the new system would bring significant changes to how individuals working in the industry are licensed, and would require the introduction of new primary legislation.
In Scotland, regulation of the security industry is currently overseen by the SIA. However, it is a devolved matter and it will be up to the Scottish Government whether or not to adopt Westminster’s new plans.
The BSIA briefing included presentations from Trevor Elliott, the trade group’s director of manpower and membership services, and Mike Bluestone, director of security consulting at Corps Security, both of whom were involved in the consultation process.
It also included a summary of results from the BSIA’s own research and a look at the next steps in the process and how any changes could impact on the security industry.

Image – Scotland’s security industry could be set for a shake-up if Westminster plans are adopted.