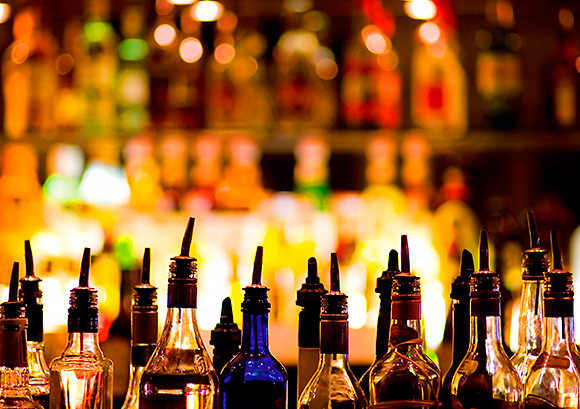 THE Wine and Spirit Trade Association is the latest trade group to appeal for the alcohol duty escalator to be scrapped.

The organisation, which represents more than 300 companies in the wine and spirits industry, met with economic secretary to the treasury, Sajid Javid, earlier this month to put forward its argument for removing the escalator, which increases duty by 2% above the rate of inflation each year.
In its argument for scrapping the regime, which was introduced by the Labour government in 2008 and continued by the coalition, the WSTA said the UK currently has the fourth highest duty on spirits in Europe, and the second highest duty on wine.
Meanwhile, the industry contributes £16bn in tax each year and employs close to two million people, the trade body said.
WSTA chief executive Miles Beale said as the economy continues to struggle, the UK government should reduce regulatory and tax pressure in order to help stimulate growth and job creation within the industry.
“The WSTA made a strong representation to the government, on behalf of the industry, and was pleased that the government listened closely to our submission, including the points we made about the duty escalator and the damage it is causing to the industry, jobs and potential growth,” he said.
“We hope that this will result in the government taking action to scrap the duty escalator.
“If the duty escalator is retained in this year’s budget then the duty on spirits will have increased by 44% since 2008 and 50% for wine.”
Consumer organisation the Taxpayers’ Alliance is among other groups calling for the duty escalator to be scrapped in next month’s Budget.

Image – The WSTA said duty on spirits will have risen 44% since 2008 if the escalator stays.