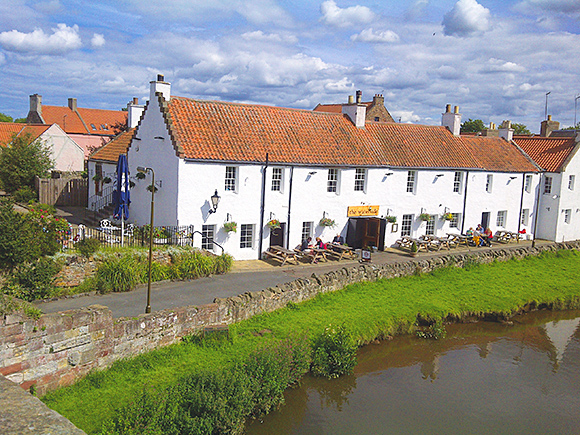 A CAMPAIGN to levy a tax on sugary drinks is another example of the licensed trade being treated as a “cash cow”, according to one of the UK’s biggest pub chains.

JD Wetherspoon says proposals put forward by the charity Sustain would heap pressure on an industry already paying more than its fair share to the Treasury.
More than 60 organisations, including Friends of the Earth, the Scottish Cancer Prevention Network and the Royal College of Physicians of Edinburgh, have backed a report calling on the government to implement the tax at the next Budget.
The report, published this month by the food and farming charity, says money raised from a duty on sugary drinks should be ring-fenced for projects that aim to protect children’s health and future wellbeing.
But it produced an angry response from Wetherspoon, whose founder, Tim Martin, insists the trade is already taxed far too heavily and supports the campaign to cut VAT for the sector.
“When children come into our pubs they are not ordering their drinks directly,” said a spokesman for the pub group, which has more than 50 pubs in Scotland. “Their parents are ordering their drinks for them so ultimately it’s the parents’ decision.
“As far as we’re concerned the decision they make about what their kids should drink is up to them and they shouldn’t be castigated for it.
“Secondly, the pub industry, probably more than any other, is taxed in so many different ways and this proposal just looks like another example of pubs being seen as a cash cow.
“If the government believes this is an area we should be focused on then they should look to fund it partly by using the vast levels of tax they take out of the pub industry already.”
Not everyone in the pub trade is opposed to the idea though.
“From a business point of view it’s not ideal,” said Vicki Cope, who runs the Waterside Bistro in Haddington, “but I’m also a mother and although it would affect licensed premises across the board it’s a small price to pay for the welfare of children.”
Sustain points to statistics that suggest high levels of diet-related illness are costing the NHS £6 billion every year. It calculates that taxing sugary drinks at 20p per litre would raise around £1bn a year which could go towards the provision of things like free school meals.
The British Soft Drinks Association (BSDA) questioned whether it would curb obesity. It cited a recent report by the Office of National Statistics that shows consumption of soft drinks containing added sugar has fallen by 9% while the incidence of obesity has increased by 15% during the last decade.