Trade wants ministers to appoint body to give it more strength 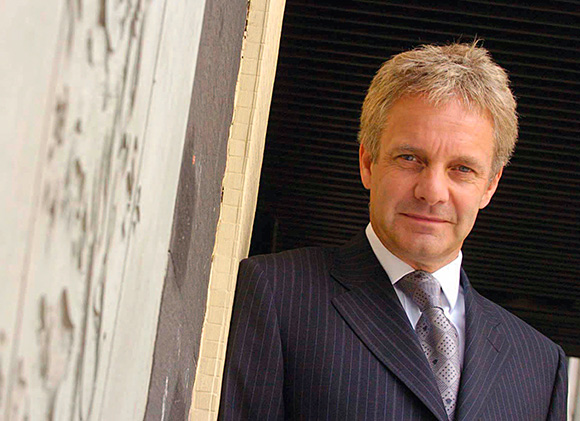 TALKS are at an advanced stage to bring back a National Licensing Forum in Scotland, in a move designed to give all stakeholders an equal share in the future direction of alcohol policy.

Justice minister Kenny MacAskill confirmed in an exclusive interview with SLTN last week (see pages 6&7) that the Scottish Government Alcohol Industry Partnership, whose members include drinks firms, trade groups and health interests, was talking to interested parties about who will sit on the body and appointing a neutral chairman.
A National Licensing Forum was recommended by the late Sheriff Principal Gordon Nicholson in his report that led to the 2005 licensing Act, and such a body was appointed by ministers to oversee its implementation.
The aim was to provide a means to keep the licensing system under review and respond to changes in drinking habits and their impact on issues like health and public order.
However, despite its support in the trade, the forum disbanded in February 2007 – a year before the transition to the 2005 Act began.
Since then there have been regular calls for its return and those wishes finally look set to be been granted.
MacAskill, who assured SLTN that the Scottish on-trade would be invited to sit on the forum, said it had been “a matter of some frustration” that the body was not yet up and running.
He explained that the process had been held up over talks with COSLA (Convention of Scottish Local Authorities) about who should convene the forum after it was agreed that the Scottish Government Alcohol Industry Partnership should be given the responsibility for establishing it.
Scottish Government officials have been in talks with lobby groups about membership and identifying a “mutually acceptable chair”.
The SLTA welcomed the development but said it would prefer the forum to be appointed by ministers in order to give it greater clout.
“We sat on the original Nicholson-proposed forum and supported it fully,” said chief executive Paul Waterson.
“We think it’s important that all views are heard, and have always said it should be reconstituted in the way that it was.
“We’d like it to be ministerial-appointed to make sure it’s fair and balanced, and to give it integrity.
“If it had to be constituted without [ministerial appointment], so be it, we’d support it – as long as it was more than a talking shop.
“Boards would have to take cognisance of what it says.”
Licensing solicitor Jack Cummins also backed the return of a ministerial-appointed National Licensing Forum.
Writing in this issue of SLTN (page 14), Cummins said creating a body as initially envisaged by Nicholson would mean that “a broad range of stakeholders could meet periodically and provide advice to ministers as to ways of dealing with emerging problems or difficulties”.