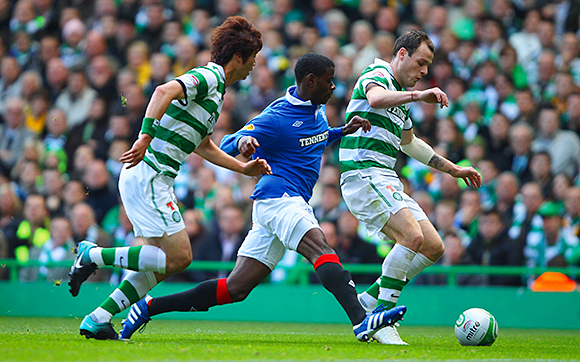 SCOTTISH Government plans to stop members’ clubs abusing the licensing system have been welcomed by the trade.

The Further Options for Alcohol Licensing consultation, launched before Christmas, has seen ministers respond to long-held concerns from operators that some clubs are “abusing either the letter or the spirit of the rules by operating in direct competition with local licensed premises” – despite enjoying certain privileges and not being subject to the same restrictions as mainstream pubs.
Until now boards have argued that they do not have the power to deal with clubs that abuse the system, for example by freely allowing entry to non-members.
The consultation asks whether clubs should be subject to more restrictions on their operations; whether a breach of a club constitution relating to the sale of alcohol should spark a licence review; and whether clubs’ constitutions should be incorporated into their premises licences. If enacted, the latter proposal would mean that if a club breaches the terms of its constitution then it would also breach its premises licence.
The chief executive of the SLTA, Paul Waterson, said the action is long overdue.
“We have always asked for clubs to be licensed and never envisaged that their constitutions would not be part of their licence,” he told SLTN. “We thought licensing would allow police entry [to clubs] and checks on their behaviour – we never expected the two things [constitution and licence] to be separate.”
Waterson, though, was less enthusiastic about plans to allow police to request the blanket closure of premises near football stadiums before and after ‘high risk’ matches.
The proposal was first mooted when the Offensive Behaviour at Football and Threatening Communications (Scotland) Act 2012 was drafted in 2011 in the wake of a sequence of bitterly-contested Old Firm matches, but did not reach the statute books. Now it has been restored to the agenda with the latest plans to review the 2005 Licensing Act.
“There’s already enough in the Act to shut premises if they need to,” Waterson said.
“We had a run of [Old Firm] games [in season 2010/11] that caused problems, but pubs didn’t cause the problems, it was the players and the management [of the clubs].
“A lot of the pubs near the grounds – if you’re talking about Rangers and Celtic – are run well with no problems. These pubs don’t get anything [business] without the games so to start closing them would be grossly unfair.
“The problem is the game itself.”