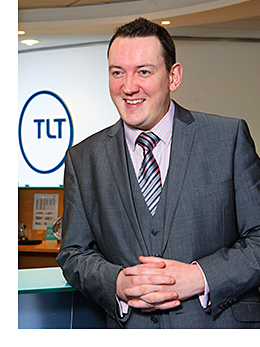 The solicitor, who moved from Lindsays to become head of licensing at law firm TLT before Christmas, joined the BII in 2006 and has been a council member since 2010.
“I’m delighted and honoured to have been made chairman,” he told SLTN. “I look forward to working positively with members and the general licensed trade.”
McGowan, who is expected to hold the post for three years, said one of his main tasks will be running the BII annual awards, which usually climax with an awards dinner in the spring, as well as other events for members.