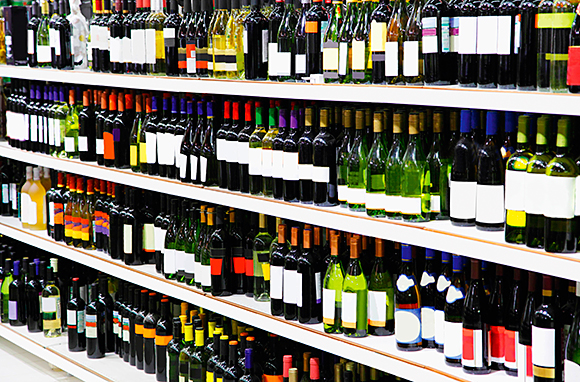 THE Scottish Government’s ban on multi-buy deals has encouraged more people to buy wine, according to research from the UK’s biggest wine firm.

Accolade Wines’ latest WineNation Report, which combines consumer insight with figures from research companies Nielsen, CGA and Kantar, claims Scottish consumers have been buying wine more often since the legislation was introduced last October.
The law banned promotions like ‘three bottles for £10’ but is said to have led to off-trade retailers reducing the prices of individual bottles.
Accolade claims this has helped to attract new drinkers to the wine category.
The report found that consumers who bought the most wine have increased purchases by 1.3% since last October, with consumers defined as ‘light shoppers’ increasing their purchase frequency by 34.4%.
Overall, wine volumes dropped 3.1% in Scotland between July 2011 and July 2012, broadly in line with a UK decline of 2.8% – despite there being no multi-buy bans in England or Wales.
“Our WineNation Report has highlighted the importance of thorough research in devising and implementing any legislation that seeks to impact market dynamics,” said Paul Schaafsma, general manager for Accolade Wines in the UK.
“The restrictions imposed on alcohol retailing since the multi-buy ban in Scotland has not had the impact on alcohol sales that the Scottish Government had anticipated. We urge the government to pursue policies that promote the education of consumers about their alcohol consumption, not blunt instruments that do not make any real difference.
“What the drinks industry needs from government – north and south of the border – is smart legislation and intelligent taxation policies that promote growth, not deliver decline.”
The Accolade figures chime with new statistics from the Wine and Spirit Trade Association (WSTA), which reported a 2% decline in off-trade wine volumes over the last year.
According to the WSTA’s Market Report, which uses figures from Nielsen, CGA Strategy and Wilson Drinks Report, the cheaper end of the wine market (bottles under £4) has declined, while bottles priced £7 and over are in double-digit growth.
Some categories are bucking the trend, however.
In the on-trade, cider sales grew 5% in the last year, the report found, with Champagne sales up 13% in the twelve weeks to November 2012.
“While it is encouraging to see category growth in some areas, market conditions suggest that it remains a challenging time for both the industry and consumers,” said WSTA chief executive Miles Beale.
• Accolade Wines is seeking a new chief executive officer after Troy Christensen left last week.

Image – Cheaper individual bottles of wine are said to have drawn people to the category.