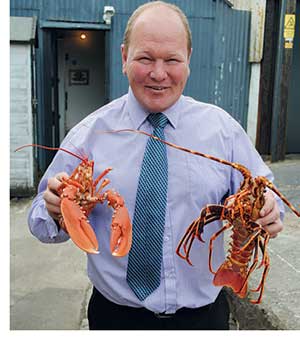 THE general manager of an award-winning hotel in the Scottish Highlands has taken the reigns at the Ballathie Country House Hotel in Perthshire.
Jody Marshall has been general manager of the Summer Isles Hotel in Wester Ross for the past two years. Prior to that he was outlets manager at Turnberry and assistant manager at Glenapp Castle Hotel in Ballantrae.
Ballathie owner John Milligan said he was “delighted to have attracted someone with Jody’s calibre and track record of success.”