THE sell-out crowd at last week’s 2012 SLTN Awards put their daily business worries on hold to celebrate all that’s good about the Scottish licensed trade – and party long into the night. 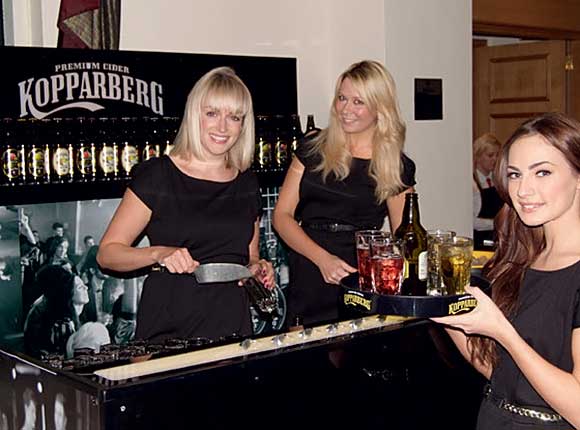 The event, which took place at the five-star Hilton Hotel in Glasgow on November 1, began in style, with guests enjoying a choice of two pre-dinner cocktails (the Smoking Rum, based on Bacardi Oakheart, and Honey Be Mine, based on Jack Daniels’ Tennessee Honey), courtesy of Bacardi Brown-Forman Brands, as well as a range of complimentary cider thanks to Kopparberg.
A three-course meal was followed by a prize draw (held to raise funds for The Ben, the main charity for the Scottish licensed trade) before the presentation of the Awards got underway.
After TV star Kate Thornton brought the ceremony to a close, guests danced to the sounds of DJ Andrew Davidson in the grand ballroom, before being invited to enjoy music and drinks at the after party sponsored by Diageo brand Jeremiah Weed.
“We were delighted to see that the SLTN Awards remain as vibrant and popular as ever,” said SLTN advertising manager Lucie Cooney.
“The success of the Awards is testament to the high standard of entries we receive and the continuing support of our valued sponsors, without which the event would not be possible.
“We’re already thinking about the 2013 Awards and looking forward to putting on another great show this time next year.” 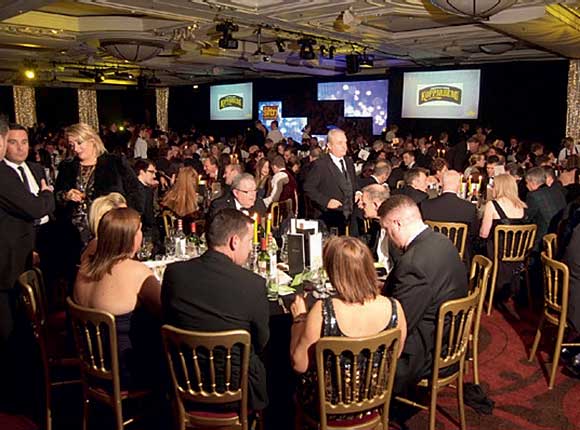