Jack Cummins [pictured below right] is one of Scotland’s leading licensing lawyers. Every month he writes on licensing law and answers readers’ questions in SLTN.

PREMISES licences are subject to a number of conditions and breaching one of those is a very serious matter.
In the first place, it constitutes an offence leading, potentially, to a fine of £20,000 and/or a term of imprisonment of up to six months, as well as a review of a premises licence with the possibility of a warning, suspension or revocation. 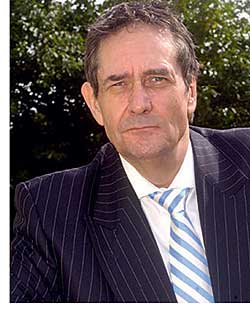 There’s an extensive list of mandatory conditions set out in the Licensing (Scotland) Act 2005. For example, staff involved in alcohol sales require to undergo prescribed training and the relevant records have to be made available for inspection by a licensing standards officer on request.
Then there are local conditions which a licensing board may impose as considered “necessary or expedient for the purpose of any of the licensing objectives”.
There’s unlikely to be any argument about the legitimacy of a condition limiting the terminal hour for the use of an outside drinking area where the ‘preventing public nuisance’ objective could easily be engaged. I doubt whether I’d want to quarrel with a condition requiring the supervision of children’s access to licensed premises in certain circumstances.
But when a licensing forum decides that it’s time to set standards for carpets, upholstery, windows, blinds and curtains in pubs, restaurants and clubs through local conditions, my heart sinks.
I’m pretty sure that the standards of licensed premises in Dundee are as good as you’ll find anywhere. But it seems the local licensing forum has other ideas.
It’s proposing a whole raft of new premises licence conditions relating to the “upkeep and condition of fixtures and fittings” in on-sales premises that are nothing short of ludicrous.
There isn’t enough space here to list all of the suggested requirements, but let me give you the flavour.
If the forum gets its way, a failure to shampoo “matted or ingrained” carpets could see the licence holder hauled before the board or the sheriff. Upholstery that is “worn, torn or punctured” so that it can no longer be cleaned or shampooed would require to be replaced.
And let’s not forget wallpaper, paintwork, windows, blinds and curtains: keep these in a “good condition” or face the consequences.
Best call an engineer just to be sure that the “structure of the premises and the fixtures and fittings associated with the premises” are “in a sound condition” as well as “kept clean and properly maintained”. Look out for the wobbly table leg and make sure that you keep sufficient stocks of Shake ‘n’ Vac.
The Dundee forum’s approach isn’t worthy of any detailed analysis.
Suffice it to say that the courts have repeatedly made it clear that the essential function of the 2005 Act is the regulation of the sale of alcohol.

When a forum decides to set standards for carpets and curtains my heart sinks.

The Act itself specifically states that conditions cannot stray into matters such as planning, building standards or food hygiene which are regulated by other legislation . In any event, as a matter of law, an obligation to comply with a requirement whose breach might lead to a prosecution must be clear and unambiguous. 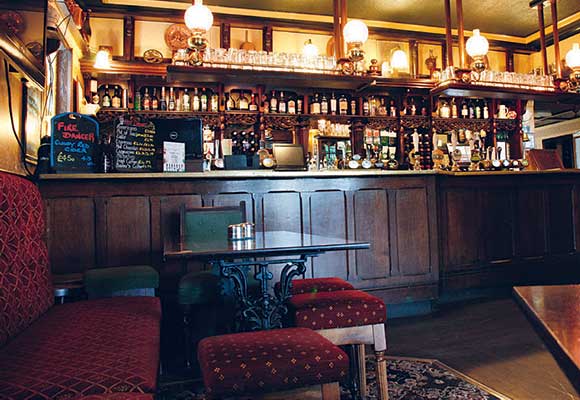 So, when the Dundee forum wants to create a condition that “premises must be maintained in a clean and hygienic condition” – no doubt a laudable objective which the local environment health officers will enforce – it plainly has lost the plot.
Licensing forums were introduced as a result of a Nicholson Committee recommendation. They are statutory bodies charged with keeping the operation of the licensing Act and the exercise of the local licensing board’s functions under review in their area.
Drawn from a range of stakeholders, they have a valuable opportunity to draw legitimate concerns to the board’s attention and contribute to the better regulation of licensed premises.
I’d expect this initiative to sink without trace but the fact that it was ever conceived is a major disappointment.