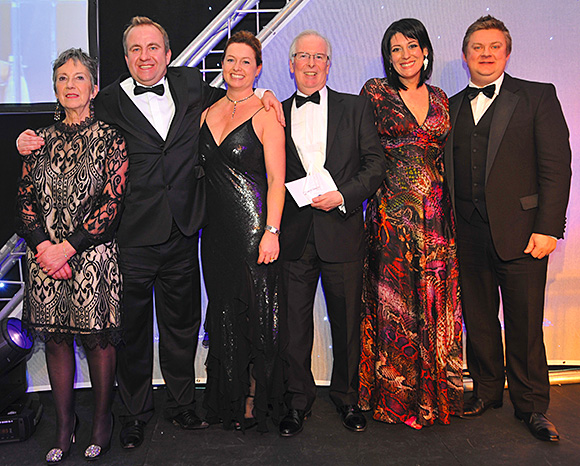 THE Scottish Wholesale Association has been deluged with offers from senior industry figures keen to take part in its new mentoring scheme.

The association, which unveiled the scheme at its summer conference, has taken the step to ensure the industry’s most talented people realise their potential – for the benefit of the individuals and the sector as a whole.
President George Benson, the former co-owner of Bellevue Cash and Carry, told SLTN the importance of the industry investing in its emerging talent can’t be overstated.
“It’s absolutely the most important thing we’ve instigated and will do for the next few years,” he said.
“People are the lifeblood of all our businesses – if we don’t have the right people then we’re never going to succeed.
“We think of our supplier base, who have very professional people calling in on all our head offices and depots.
“In wholesale we tend to be behind that mark, so we think it’s really important to get hold of our rising stars in our business and to get someone to look after them outwith their company just to help them along the way.
“Most of us have all had mentors and it’s fantastic to have that sounding board.
“It’s really important to help our people in the business improve – whether they stay or go on elsewhere.” 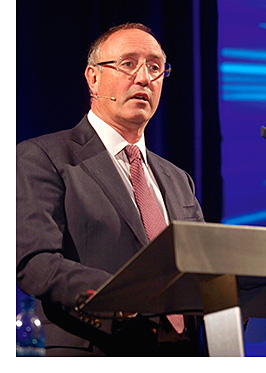 The SWA is keen to stress the scheme is built around the needs of its members’ businesses.
That means the mentoring will take place on company premises.
Crucial to the process is the matching of mentor and candidate, which the SWA is aiming to undertake in December before going live with the scheme in January.
Talks with wholesale firms will begin soon to cherry pick the mentees with the most potential, with the scheme open to staff involved in sales, buying and management.
Edinburgh-based 121 HR Solutions has worked closely with the association on the technical side of structuring the programme and will oversee its progress.
In the region of six and 12 meetings will take place between mentor and mentee over the year, whether in person or remotely using Skype or Facetime. 121 will host a “debrief” after each meeting to ensure everything is running to plan.
Benson said the response from the industry has been “tremendous”, vindicating his view that it’s the right step to take for the Scottish wholesale sector.
“We’re over-run with mentors, so we’ve got a lovely choice to make,” he said. “We can choose the best people and all of those people are going to do the job free of charge, which is really sensational and tells you how keen they are to be involved.
“For anybody to give up their time for a year to help just shows they’ve got passion for the wholesale industry and understand the opportunities within it.
“To get that sort of response says to me it’s the right thing to do.”
Meanwhile, judging is now underway for Scottish Wholesale Achievers, the annual awards scheme for wholesalers and cash and carry firms run by the SWA.
Eleven categories, including a new award for A Great Place to Work, are being judged by a panel including SLTA boss Paul Waterson and Robert Sider, chief executive of the Scottish Grocers’ Federation.
“The judging process is very much in swing and we’ve had a very good response again,” Benson said.
“The goods news is that we’re over-subscribed with suppliers – we now have a waiting list for next year.
“That tells you everything about Achievers, when you have suppliers who really want to get involved to understand the Scottish wholesale industry and get under the skin of wholesalers and vice versa.
“It’s a great way of networking.”

Image – George Benson: ‘Inspiring Scottish Wholesale’ is the theme around which SWA activity will be tailored in the months ahead.