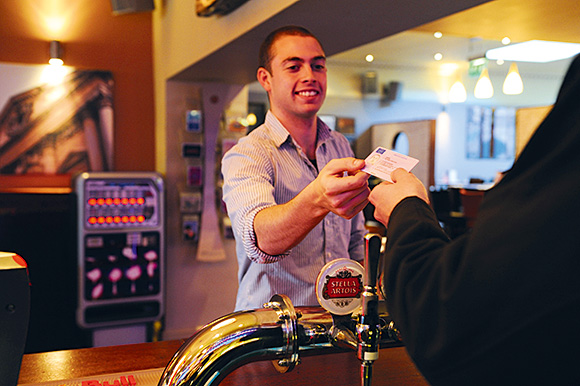 A BAN on cigarette vending machines in Scottish pubs came a step closer last week when an appeal from a major operator was rejected at the Court of Session.

The ban became law under the Tobacco Primary Medical Services (Scotland) Act 2010, passed by the Scottish Parliament in early 2010.
Ministers said the move would halt the number of young people taking up smoking.
But it was challenged by vending machine firm Sinclair Collis, owned by tobacco giant Imperial Tobacco, which argued that it breached European trade laws.
Sinclair Collis sources many of its machines from Spain, as well as parts from Germany, and argued the ban would effectively prohibit their use. Since the ban would restrict the importation of these machines, the company contended that it would interfere with trade between the UK and Spain and Germany.
However, those arguments were rejected at the Court of Session last May, and now the firm has seen its appeal against that judgement thrown out.
Backing the original ruling by Lord Doherty, appeal judge Lord Carloway said: “The prohibition cannot be said to have failed to strike a balance between the public interest in maintaining good public health and the petitioners’ private economic interest in its use of vending machines.”
More court action on tobacco ruling is to come, however.
A separate case to be heard by the UK Supreme Court next month will see Imperial Tobacco challenge the Scottish Government’s ability to legislate on tobacco display and vending.
“Imperial Tobacco is disappointed with the court’s decision; we continue to believe the proposed vending ban is disproportionate and will not help the government achieve its stated objective,” said Colin Wragg, head of corporate and legal affairs at Imperial Tobacco.
“The ruling we have received from the Scottish Court of Appeal is a complex and lengthy document and it will take us some time to review it and consider our next steps.
“We reserve the right to appeal to the UK Supreme Court and have 42 days in which to lodge an appeal should we choose to take this option.
“Our separate challenge, regarding the Scottish Government’s right to legislate on tobacco product display and vending, is unaffected by today’s ruling and the UK Supreme Court hearing will take place in the week commencing November 12.” 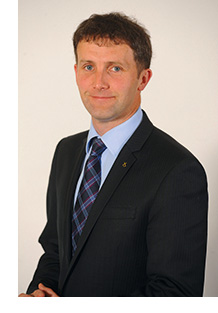 Scottish public health minister Michael Matheson said: “I welcome today’s judgement. Banning cigarette sales from vending machines is an important step in preventing the take up of smoking among young people and I am pleased that the court has found in favour of the Scottish Government.
“We are continuing to plan to implement a ban on cigarette vending machines once further legal processes are concluded.”
Brian Squires, owner of the Ardlui Hotel on Loch Lomond, told SLTN he was disappointed by the appeal result.
The ban would hit revenue and cause practical difficulties for bar staff, he said, due to the time it would take to retrieve cigarettes from machines in non-public areas within the premises.
“It’s an important service [for customers],” he said. “We’re in the middle of nowhere and there are no shops within eight miles.
“It’s even worse in winter.”

Images – Above, Licensees fear tobacco sales will be hit by the ban but minister Matheson welcomed the appeal court verdict.