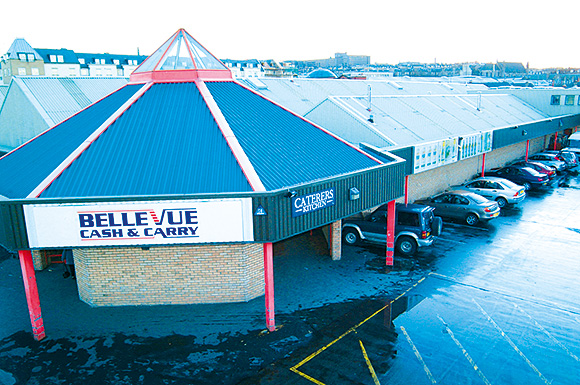 BATLEYS Wholesale has announced that it is to expand its delivered drinks service in Scotland and across the UK.
Batleys acquired the Drinks Direct operation as part of its takeover of Bellevue in 2010.
And according to the firm, which is part of the Bestway wholesale group, the service has performed ahead of expectations over the last two years, so much so that it’s now expanding the operation around the country.
The expanded operation, rebranded Drinks Express, will now be available to customers across Scotland, as well as certain areas of England. So far it serves some 2000 accounts.
Operations will be established in Brighton and Sussex later this month, with Newcastle to follow in November and further areas in England and Wales at later dates.
“We are delighted with the way the dedicated delivered wholesale division has grown and, as a result, have announced this big investment in the future, which will see us, in time, providing a new, highly competitive service for the Bestway Group foodservice’s side across the whole of the UK,” said Martin Race, operations director for Batleys.
The Drinks Direct business was launched in 1991 and provides a delivery service to the on-trade. It already delivers to around 1000 customers in Scotland, offering a range of around 5000 products.
In addition to wholesale, the Bestway Group also operates in business sectors as diverse as cement manufacturing, property and international banking.