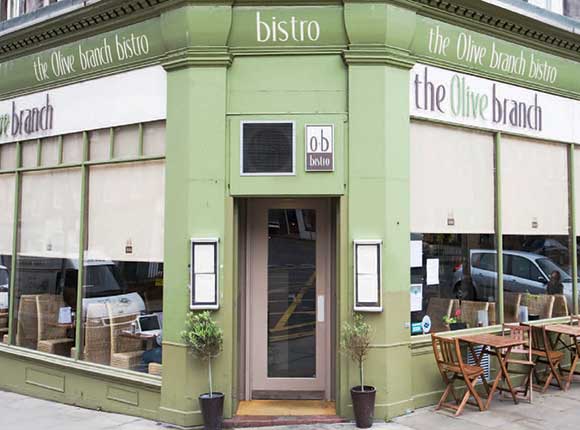 CONFIDENCE in Scotland’s restaurant sector picked up in the first half of this year and should continue to rise during the rest of 2012.

That’s the assessment of property agent Christie & Co, which said although the average sale price in the restaurant sector fell slightly during 2011, prices so far this year have been “encouraging” and transactional activity is “holding up”.
The agent predicts confidence in Scotland’s restaurant sales market will continue to grow in the coming months, with the central belt and Edinburgh and Glasgow city centres continuing to dominate the activity.

Describing the market for restaurants outside the central belt as “challenging”, the agent highlighted pockets of activity in Perth, Oban, Inverness, the Ayrshire coast and Aberdeen.
But eateries in remote, rural locations “struggled to attract interest”, which Christie & Co said was largely due to difficulty in obtaining finance to buy these types of businesses, as well as so-called lifestyle buyers being constrained by the “depressed state” of the residential housing market.
“Over the last couple of years, vendors have focused on running solvent and profitable businesses, bidding to attract purchasers who, in turn, can more easily persuade lenders to sanction loans in what has become a difficult trading market,” said Christie & Co in its Restaurant Focus report.
“Admittedly this is nothing new, but a combination of an experienced purchaser with cash and a profitable, well-run business will definitely help both the purchaser and the vendor.
“Cash-positive purchasers allow deals to progress: there is a reliance on neither bank funding nor bank approval. As a result, deals can maintain their momentum, potentially allowing for an easier legal process and a faster route to completion.”