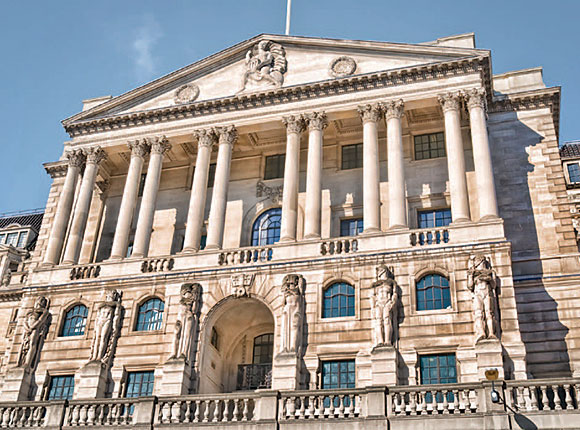 PLANS for a new business bank, which will provide £1 billion of lending to small businesses, have been given a cautious welcome by business groups and funding specialists.

Speaking at the Liberal Democrat autumn conference last week, business, innovation and skills secretary Vince Cable confirmed he is working with chancellor George Osborne to set up a new institution which will combine new government capital with a private sector contribution to provide finance for small and medium-sized companies.
The scheme was outlined as the Bank of England confirmed 13 banks and building societies had signed up to the Funding for Lending Scheme, which aims to release up to £80 billion of credit to UK firms and households; a “significant number” of other institutions were said to be close to signing up last week.
Geoff O’Brien, a bank funding specialist at Glasgow chartered accountants Haines Watts, welcomed plans for the business bank but warned that businesses will still have to demonstrate a clear case for funding.
“The world of banking has changed markedly in the last five years, dramatically affecting the way in which banks manage their loans and their relationships with businesses,” he said.
“The biggest change has been the widespread contraction in the availability of funding, triggered by the near collapse of the banking system in 2008.
“This has resulted in new regulations that require banks to rebalance their loan portfolios and reduce risk. These regulations are likely to see a further reduction in the availability of funding next year.
“The launch of the new business bank therefore is to be welcomed as it will open up a new funding source and hopefully also introduce competition. However, the new bank will take some time to build its distribution networks, establish its operating model and demonstrate that it has a genuine role to play.”
Phil McCabe, senior policy adviser at the Forum of Private Business, also welcomed the proposals for a new business bank, but warned that it will have to overcome the same barriers as high street lenders.
He said a ”dual focus” is required.
“That is, getting more transparency in high street bank lending and improving ethics in the way banks treat their small business customers, backed by more lending through alternative sources of finance, such as peer-to-peer platforms,” said McCabe.
“A business bank could help but it won’t be active for 18 months and will operate through existing lenders. This is not going to be a quick fix.”
The Federation of Small Businesses said it has been campaigning for a scheme like the proposed business bank for some time.
“The new state-backed institution must provide real competition to the high street banks – especially in Scotland where only two players currently dominate the marketplace,” said FSB Scottish policy convener Andy Willox.
“It cannot be designed to support a handful of firms who fall into an arbitrary category and must operate across the length and breadth of the UK.”

Image – The Bank of England said 13 banks have joined the Funding for Lending Scheme.