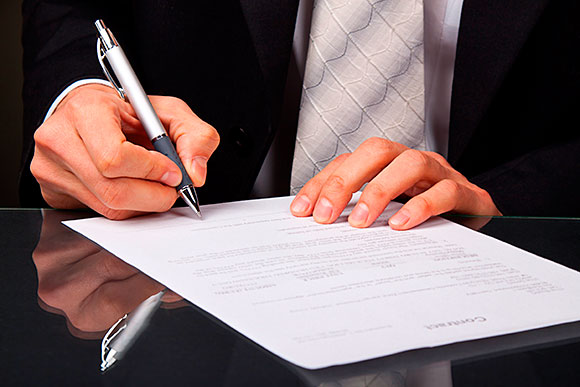 OPERATORS in Scotland worried about maintaining payments on business loans have been urged to get in touch with a growing campaign group.

Bully Banks was set up by SME owners last year to spearhead complaints against the major banks over their conduct in selling interest-rate swap agreements (IRSAs).
Also known as hedges or derivatives, IRSAs are complex financial products sold by banks alongside business loans and are designed to protect borrowings against interest rate rises.
Bully Banks claims over 650 of its 1300 members have been mis-sold IRSAs and its campaigning has been crucial in convincing the Financial Services Authority (FSA) to take action on the issue.
The FSA confirmed in June that four major banks – RBS, HSBC, Lloyds and Barclays – had agreed to compensate swap customers “where mis-selling has occurred”. And late last month it revealed a further seven banks, including the Clydesdale, Allied Irish and Santander, have agreed to take part in a “redress exercise” and review their products.
Central to the mis-selling claims are that banks breached FSA business conduct rules by failing to offer alternative products, by failing to outline the risks involved and by failing to advise on the downsides of the products: the latter includes exorbitant breakage costs in the event of early repayment and the cost of being locked into higher rates of interest when rates fall, as has happened in light of the recession.
Now it appears many SMEs have entered into IRSAs without their knowledge. This is said to have occurred where the IRSA has been “embedded” by the bank in the terms and conditions of long-term fixed rate business loans.
SLTN understands that in such cases the bank is entitled to charge the SME any breakage penalty the bank incurs in its contract with the party that provided the swap or hedge product. It is not unknown for such fees to run into hundreds of thousands of pounds.
Compounding the issue is the fact many are locked into interest rates of 6-7% at a time when the Bank of England rate is at a historic low.
Bully Banks fears thousands of SMEs, including hundreds in Scotland, with long-term fixed rate or “cap and collar” business loans are trapped into these deals.
And it’s keen to enlist their help in mounting what it hopes will be a precedent-setting case.
“We’d urge any SME locked into a long-term fixed rate or cap and collar to contact Bully Banks because there is team who can help them,” a campaign spokesman told SLTN.
“We’re trying to self-fund a test case and the more members we have in our group the less each person has to contribute.
“One problem we have is that everyone who goes to court ends up settling with the bank before judgement, so the bank avoids setting a precedent. The banks want to avoid the possibility of losing, so they settle before judgement.
“We want to fund a case where we can insist that the bank will agree that they have done wrong.
“That precedent would allow anyone to ask the bank for compensation without funding a case. A case like this will cost something like £1 million.”
The FSA said the pledge by seven further banks to review hedging products “shows their willingness to do the right thing and ensure their customers who bought these products can be confident they will be treated on an equal basis”.

Image: It’s been claimed that many SMEs have signed up to IRSAs without their knowledge.