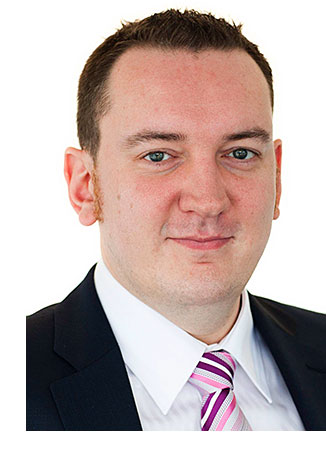 Criminal offences are very relevant to the licensing process.

It is, of course, the police who should report the presence of convictions to the licensing board, and they can recommend refusal of applications.
However, there appears to be some tension in the legislation here, especially as a result of the “widening” of the police’s powers to object to an application based on any of the licensing objectives.
Section 129(4) of the Licensing (Scotland) Act 2005 says: “For the purposes of this Act, conviction for a relevant offence or a foreign offence is to be disregarded if it is spent for the purposes of the Rehabilitation of Offenders Act 1974”.
On the face of it, spent convictions should not be reported on by the police or brought to the attention of the licensing board.
The 1974 Act, however, allows for spent convictions to be “admissible” if justice cannot otherwise be done.
So, on the one hand the 1974 Act allows a licensing board to consider spent convictions if justice cannot otherwise be done, but the 2005 Act itself says that spent convictions are to be disregarded.
I believe that the 2005 Act provision trumps the 1974 exception.
The 2005 Act is the primary and principle piece of legislation which governs this area of law. Parliament has been quite clear that spent convictions are to be disregarded, and there the matter rests.
It is now quite settled that spent convictions can be taken into account in civic licensing as long as the licensing committee has made a decision as to whether to hear them.
It was the same under the old Licensing (Scotland) Act 1976. But parliament has specifically moved away from the 1976 and 1982 provisions by providing for Section 129(4) in the 2005 Act.
But what if the police wish to refer to conduct which may have resulted in a conviction, now spent, which they deem to be “inconsistent” with the licensing objectives?
Parliament saw fit to get rid of the old “fit and proper test” and in its wake the police could really only object where a person had relevant, unspent convictions.

Parliament has been quite clear that spent convictions are to be disregarded.

This prevented the police objecting for other reasons such as character, experience, and incidents which, while unsavoury, did not result in convictions.
Parliament has now widened police powers to comment in relation to the licensing objectives – perhaps a sort of “fit and proper lite”.
However, none of this fetters Section 129(4).
Regardless of the widening of police powers, a licensing board must disregard spent convictions and I don’t see that there is any wiggle room here.

• Stephen McGowan is director of licensing and gambling at Lindsays solicitors. 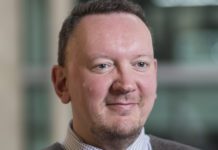 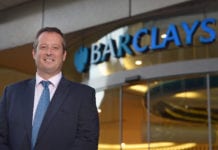