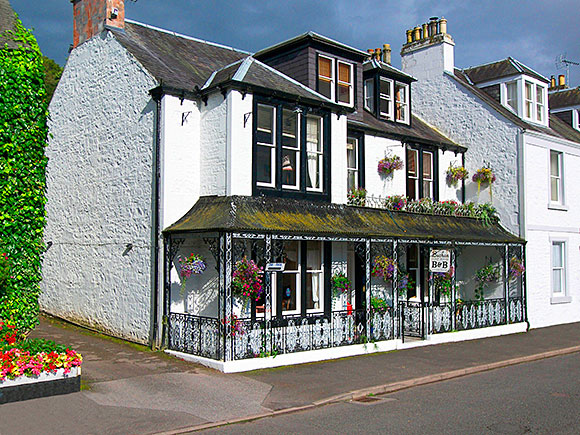 TWO established guest houses in the south west of Scotland have been placed on the market.

New owners are being sought for the Buchan Guest House in Moffat and the Greenlaw Guest House in Gretna Green.
The Glasgow office of Christie & Co is handling the sale of both properties.
Grame Smith of Christie & Co said although the properties trade in very different markets, they both trade “exceptionally well” and are both easily accessible from the M74 trunk road.
“This makes them both a convenient stop-over for travellers heading north or south and the perfect base from which to explore the borders and the surrounding countryside,” he said.
Buchan Guest House was purchased by the current owners in 2001, and in 2004 was awarded a three-star rating from VisitScotland.
Christie & Co is seeking offers over £360,000 for the guest house.
Greenlaw Guest House is located near to the local train station and visitor attractions. Gretna Green is also a popular wedding location, of course, with more than 6,000 weddings taking place in the area every year.
Smith described Greenlaw House, which is on the market for offers over £450,000, as “one of the finest guest houses in Gretna Green”. 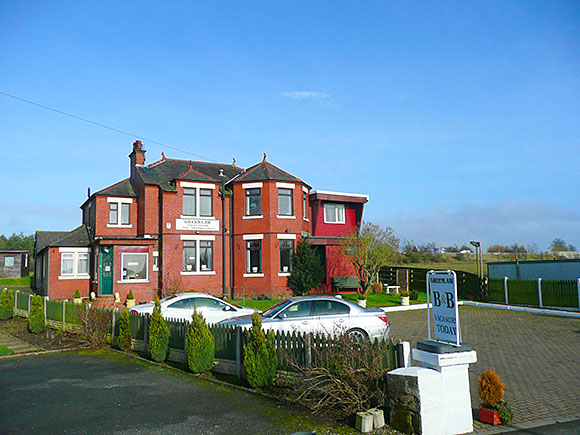 Image: Both properties are said to be benefit from good transport links and trade well.