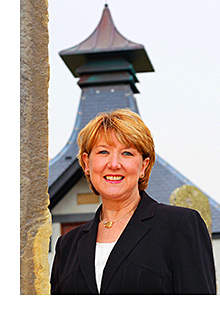 SINCLAIR Breweries has appointed a manager to run the new Orkney Brewery visitor centre, which is due to open later this month.

Joyce Slater joins the team at Quoyloo from Skills Development Scotland’s Kirkwall office, where she worked as manager. The new centre’s opening will mark the completion of the £1.2 million redevelopment of the Orkney Brewery, which began in 2009. Since then production at the site has more than doubled, with the brewery now producing more than a dozen beers.