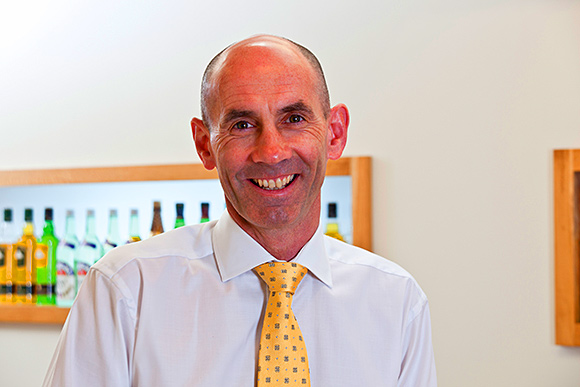 STRONG sales of its Scotch whisky brands in Asia, the USA and Russia are credited with helping The Famous Grouse owner Edrington record a 5.2% rise in pre-tax profits.

The drinks company’s full-year results for the year to the end of March revealed pre-tax profits of £148.8 million, up from £141.5m the previous year. It means pre-tax profits have risen 57% over the last three years.
A strong performance in higher profit markets was offset by lower sales in southern Europe, resulting in a modest 0.5% increase in turnover to £556.1m.
Edrington, which also owns malts The Macallan and Highland Park, cut debt by £52.5m in the year to £463.5m.
Chief executive Ian Curle said the distiller, which plans to expand its Scotch production capacity, continues to make good progress. “We have grown earnings, reduced our debt and strengthened our strategic position with brand growth in emerging markets and the addition of distribution companies in China and Hong Kong,” he said.