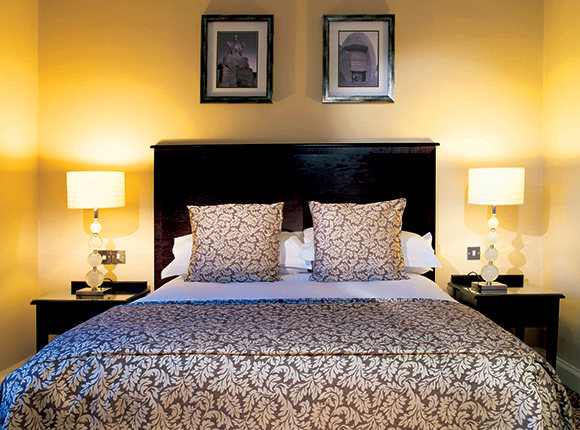 VISITOR accommodation in Edinburgh has seen “significant” growth in the last six years, with almost 6500 more rooms coming on stream.

And there are a further 765 new hotel rooms set to open by 2013, according to the Edinburgh Tourism Accommodation Audit 2012.
The audit, which was commissioned by Edinburgh Tourism Action Group in partnership with Scottish Enterprise, found the city has 12,910 bedrooms in 529 hotels and a further 7353 rooms in the non-serviced sector, including self-catering, apartments and hostels.

Image: The number of hotel rooms has risen.