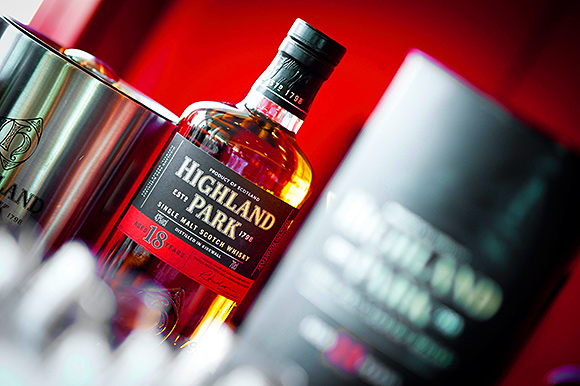 HIGHLAND Park, Scotland’s most northerly distillery, has announced that more than 50 chefs have signed up to the Slow Food UK Chef Alliance, a scheme it’s running in conjunction with sustainable food charity Slow Food UK.

The alliance, launched last year, recognises chefs who champion local producers and sustainably-produced foods.
Highland Park has extended the activity in recent months with launches in Yorkshire, the West Country and Wales, with Marcus Wareing, Paul Wedgewood, Neil Forbes and Tony Singh among the well-known chefs taking part.
Last week the Orkney distiller hosted several events to mark Slow Food UK Week, including suppers at Cafe St Honore in Edinburgh and Monachyle Mhor in Perthshire, as well as tastings in other restaurants.
Several restaurants also marked the week with Slow Food-themed menus and events.
Peter Sandstrom, marketing director for Highland Park, said he was “thrilled” the alliance had passed the “significant milestone” of 50 members.
“By reaching out to more and more chefs up and down the country, this will allow us to promote our passion for flavour and craftsmanship, which is at the very heart of Highland Park,” he said.
The Scottish launch of the Slow Food UK Chef Alliance took place in Edinburgh’s Oloroso earlier this year.