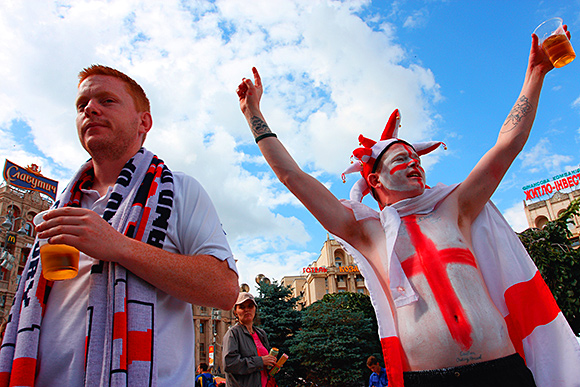 ENGLAND’S Euro 2012 quarter-final clash with Italy on Sunday (June 24) was expected to have produced a major spike in beer sales around the UK.

The British Beer & Pub Association said the match, which England lost on penalties, could have seen footie fans down an extra eight million pints – boosting pub sales by £15m.
And it’s not just pubs down south which were expected to benefit.
Several bars contacted by SLTN last week said the tournament had been great for business, with trade especially brisk when England were in action.