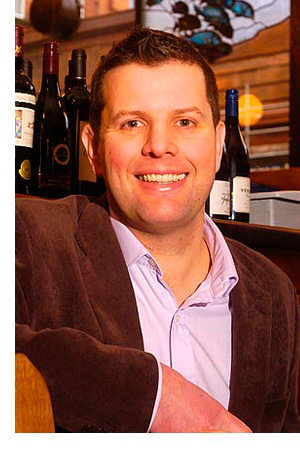 WINE clubs are not what they used to be.

When I started in the wine trade many moons ago, the impression I had was that wine clubs were frequented by individuals who spent the night trying to convince you that they were a connoisseur (a word I particularly hate!).
Times have changed, thankfully, and with wine becoming more accessible, this form of elitist nonsense has largely disappeared.
If you want a get together with similar, like-minded wine folk, you should seek out your local wine society – it’s always good to phone a merchant as they are likely to know one in your area.
These days the term ‘wine club’ has a different connotation and is more likely to refer to a subscription-based commercial operation. A better name for this part of the market is ‘mail order’.
Broadly speaking, the purpose of these companies is to offer ‘specifically’ sourced wines from small producers that can’t be found on the high street.
In reality, some, but not all, send their wine buyer in to snap up the cheaper end-of-the-range wine, which they then re-badge to look like more expensive bottles.
Once this has been done, they offer fantastic discounts that are hugely appealing to the uninitiated.
As I so often say, the best way to get value in your glass is to do some research – and the best place to start is with what it costs.
On a £4.99 bottle of 12.5% ABV wine the duty and VAT account for nearly 55%, leaving approximately £2.25 for the wine and all other fixed costs, which is very little indeed.
I’d always advise that if it seems too good to be true, it most probably is!
Don’t get me wrong, there are a number of good wine clubs out there.
But as the great Groucho Marx once said: “I don’t want to belong to any club that would accept me as one of its members.”

Berry Bros & Rudd is the UK’s oldest wine and spirit merchant – the business was officially established in 1698.