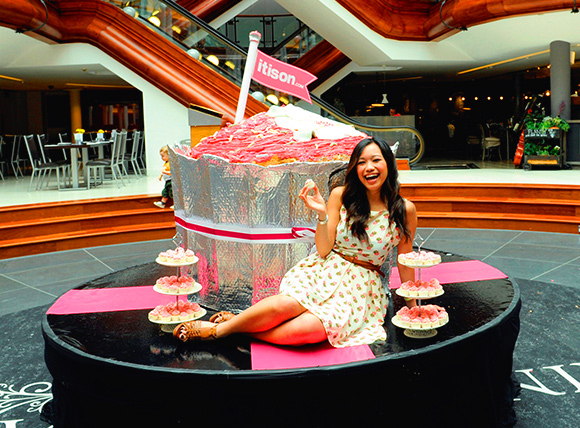 The business, which was launched in January 2011 by entrepreneur Oli Norman and now has 300,000 members, took the accolade in an independent survey of more than 7000 Scots, beating competition from American rivals Groupon and Livingsocial.
The poll of 7474 users of daily deal websites also said it offered: the best deals in Glasgow, Edinburgh, Dundee, Aberdeen; the best quality deals; the best value for money offered by deals sites; and the best for dining, beauty, accommodation, experience, shopping, golf and spa deals.
Norman said Itison.com focuses on “quality and service, not just driving sales”.
“It is with real team pride that a home-grown company has taken the number one spot in arguably the web’s most competitive consumer model in years,” he said. “We’re now focused on growth and developing our product in new markets.”