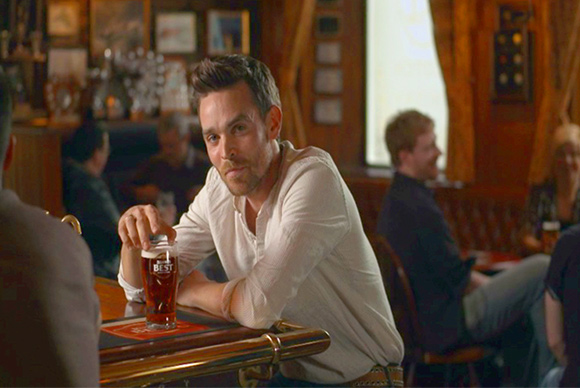 BELHAVEN has raised the stakes in its ‘battle of the Bests’ with rival Tennent Caledonian Breweries with a new TV campaign.

Two new ads, for Belhaven Best and Belhaven Black, broke during coverage of Russia versus the Czech Republic on day one of Euro 2012.
Inspired by Robert Burns, ‘tae a pint’ is said to highlight the Scottish heritage of Belhaven Best, while the monochrome ‘beautiful’ for new stout Belhaven Black captures the drama and “magnificent essence of Scotland in black and white”.
“The old ads were terrific, but this takes it to a different level in terms of production values and also the message,” said brewing and brands chief Euan Venters. “Using a play on a Burns poem is something I think Scottish people will really love.”
The campaign comes as Belhaven Best faces new competition from Caledonia Best, which has just reached its 1000th draught installation.