Immediate suspensions may lead to “denial of justice” 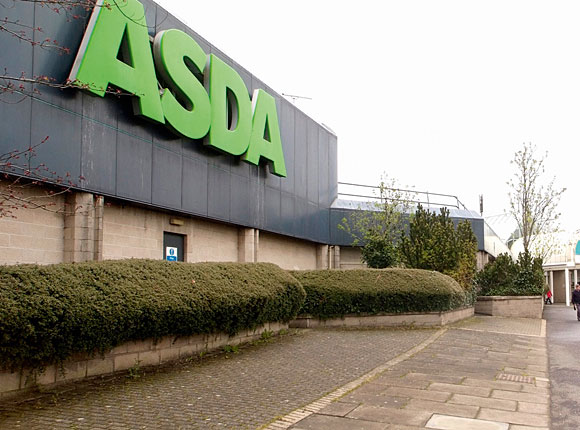 THE last issue of SLTN reported that Asda had suffered a one-day licence suspension following the sale of alcohol to a test purchaser at its Newton Mearns store, leading to a claim that large off-sales retailers were benefiting from lenient treatment compared to their independent counterparts.
According to Billy Gold, president of the Strathclyde Licensed Trade Association, it’s time to have consistency in the way sanctions are imposed by licensing boards.
As I commented in the SLTN story, it’s beyond me how the treatment of individual cases, which will turn on their own facts and circumstances, can be second guessed from a distance.
But let’s park that argument for the moment and look at a related issue that should be of enormous concern to all sections of the licensed trade.

In many cases immediate suspensions risk an unacceptable denial of justice.

In my last legal page I advised a reader facing a possible licence suspension about the availability of the ‘interim recall’ procedure, warning that it could turn out to be so problematic as to be useless.
The recall mechanism puts the suspension into limbo until the appeal has been decided.
In the case of a short suspension, if that remedy is not available, the punishment will be served long before the case has been heard, opening up the possibility of a hollow victory for the licence holder – a real disincentive to lodge an expensive appeal.
By pure coincidence, just a few days after that column was penned, Lothian and Borders Sheriff Principal Mhairi Stephen handed down a judgment of considerable significance.
A supermarket’s licence had been suspended for two days just before Christmas last year after a police report of a failed test purchase. The board turned down the operator’s request for a stay of execution so that the court could be asked to grant ‘interim recall’ when an appeal was submitted.
Instead, despite the lack of any need for urgent action, the suspension was ordered to take effect the following morning.
By good fortune the licence holders managed to obtain an emergency court hearing just four hours after the suspension kicked in.
The judge considered the appeal writ and ordered the suspension to be put aside until there had been a full hearing. The suspension was ultimately quashed because, in short, the board had taken the unreasonable view that systems for preventing underage sales of alcohol should be ‘foolproof’ and never fail.
But the Sheriff Principal also expressed her concern as to the board’s insistence that the suspension should take effect right away.
She said: “Immediate implementation of suspensions, particularly short-term suspensions, creates a clear risk of a denial of justice … I accept that there may be instances where an immediate suspension of the licence is necessary for the purpose of dealing with public protection and public order concerns. However these issues were entirely absent in the present case and are likely to be absent in a significant number of cases heard by the board.”
A couple of years ago Glasgow licensing board ordered the immediate suspension of the licence for a city centre bar.
The board heard that police had found up to 100 youngsters rioting inside the premises when they arrived at a ‘happy night’. Customers were seen leaving the bar with facial injuries as staff attempted to administer first aid to four injured people. Paramedics were attending to two young men with head wounds. Police also reported other incidents at the premises over a five-month period.
There was no real dispute as to the facts of the case.
Not surprisingly, the Sheriff Principal turned down a recall request.
That sort of case will properly raise ‘public protection and public order concerns’ and, of course, it’s quite out of the ordinary.
Let’s hope Sheriff Principal Stephen’s decision will send a clear message that in very many cases immediate suspensions will risk a completely unacceptable ‘denial of justice’.