The gin brand’s ‘Imagination Series’, in association with the Tribeca Film Festival, gives budding filmmakers the chance to make their own short film with imagination at its heart by interpreting Fletcher’s specially-commissioned script, available to view at www.imaginationseries.com. Submissions must be received by August 1, after which a global judging panel will select five winners who will go on to direct their own short film, to be screened in 2013. 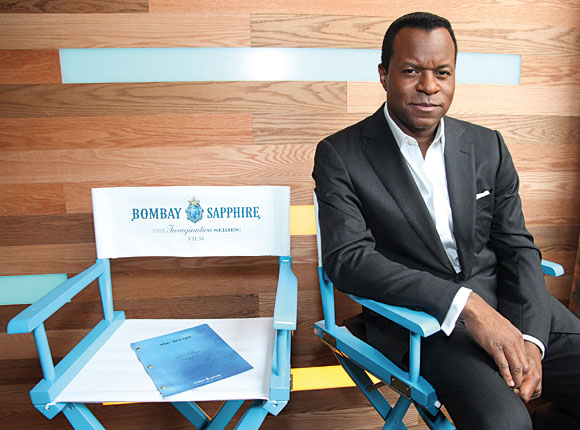