THE penalties given to supermarkets that fail alcohol test purchases in Scotland were under scrutiny last week, amid claims the grocery multiples are being let off lightly compared to their smaller rivals.

Asda’s store in Newton Mearns was handed just a 24-hour licence suspension for selling alcohol to a 16 year old test purchaser.
The comparative leniency shown towards the retailer – other boards, including Glasgow, have hit businesses with suspensions of at least seven days for test failures – led one licensees’ group to claim supermarkets are receiving preferential treatment. 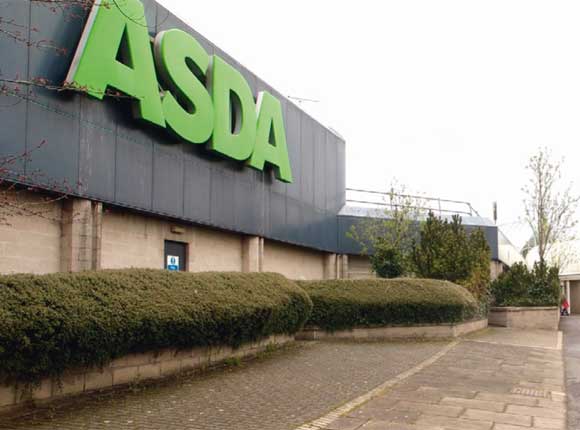 “I’ve always been concerned about the patchwork effect the licensing Act has brought,” said Billy Gold, president of the Strathclyde Licensed Trade Association, which has independent on and off-trade members.
“I don’t understand how you can have different policies for the same law – the law is the law. In Glasgow, the suspensions come in blocks of seven, 14, 21 and 28 days.
“An off-sales near me [in Glasgow’s east end] now has an over-21 only condition permanently attached its licence, but when Tesco failed a test purchase it was only given an alcohol ban for a week for its self-service checkouts.
“The disparity is really unfair.
“There should be guidance for boards on this and it should be national.”
But Jack Cummins, partner at Hill Brown Licensing, said it was impossible to “standardise” sanctions for individual licence transgressions, like test purchase failures, as the circumstances were unique to each case.
“You’ve got to remember that licensing boards have to look at each case on its own merits – and if they get it wrong the courts are there to correct them,” he said.
“I just can’t see how a board decision can be second-guessed as good or bad from a distance, unless you have knowledge of the facts or are operating on the principle that a test purchase failure should lead to a seven day suspension under all circumstances.”
The Asda failure came after an “integrity” test purchase project was carried out in East Renfrewshire by a licensing standards officer, trading standards officers and the police, designed to help the trade comply with the Challenge 25 laws introduced in October.
In the 42 visits carried out, almost half of the retailers sold alcohol or tobacco to an 18 year old volunteer, who was said to look younger than 18 and should have been asked for ID. Only Asda failed when actual test visits were later made.
Asda, which said it was the first retailer to introduce Challenge 25, said: “We’re disappointed that our rigorous processes have failed this time – but rest assured that this isn’t representative of the rest of our stores in Scotland.
“We have refocused our Challenge 25 training and will continue to measure our own performance using independent test purchases.”
A spokesman for trading standards in East Renfrewshire was unable to comment on the length of the Asda ban but said it “had made a number of positive changes since the failure of the test purchase”.
Meanwhile, Tesco enjoyed success at Edinburgh Sheriff Court last week when it saw its 48-hour licence suspension for a test purchase failure before Christmas overturned.