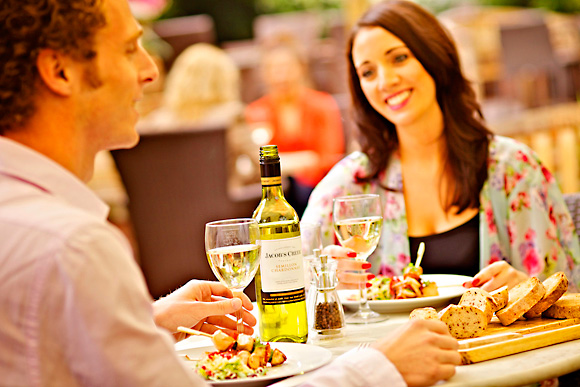 THE UK might be better known for making beer than wine, but it appears that homegrown wine is finally building a credible reputation all of its own.

And it could just be that some patriotic consumers pop open a bottle or two of English fizz to celebrate the Queen’s Diamond Jubilee in June.
“This summer’s Jubilee events are a great excuse for a celebration and operators should look to exploit this to their advantage,” said Henry John, marketing manager at ViVAS.
“A weekend to celebrate British produce is a great way to bring new excitement to both food and drinks lists.
“The British Isles are responsible for some of the best ales in the world, but is less established in the world of wine.
“Despite this, there is growing excitement among critics as wine made in the UK is now reaching world class levels of quality, down to better winemaking techniques and a warmer climate.
“Primrose Hill (pictured) wines are a great new range produced by Kent’s Chapel Down winery – one of the leading lights of UK winemaking with a growing international reputation.” 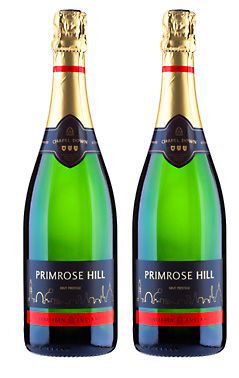 The rise to prominence of sparkling wine made in England was also acknowledged by Michael Colquitt, sales manager for Enotria in Scotland, though he’s less sure about what the Diamond Jubilee will ultimately mean for the on-trade.
“Certainly, English sparkling wine sales are already booming,” he said.
“I’m not convinced as to how much other events around the Jubilee will benefit the on-trade, though – last year’s Royal Wedding actually saw sales drop in some areas.”
Tarquin de Burgh, sales director at Inverarity Moron, agreed, suggesting that wine sales were more likely to be boosted in the off-trade than bars and restaurants.
More confident about the potential of Jubilee, as well as events like the Olympics and football’s European Championships, is Pernod Ricard.
The firm has developed a range of wine cocktails based on the Jacob’s Creek brand to make the most of the summer sales opportunity, which also includes Wimbledon – a key sponsorship platform for the brand.
Recipes include the Grass Court Cooler, made with Sauvignon Blanc, and Match Point Madness, base on Shiraz Rose.
“The serves are a great way to celebrate summer and satisfy consumer demand for light and fresh drinks styles,” said Lucy Bearman, head of marketing for wine at PRUK.
As for the general outlook for wine in Scotland, Colquitt suggested the picture was positive for the on-trade.
“We’re seeing good growth in wine in Scotland – it’s a matter of offering more than just good wine,” he said.
“You have to be able to get staff enthused about what they’re selling and staff training can play a big part in that.”