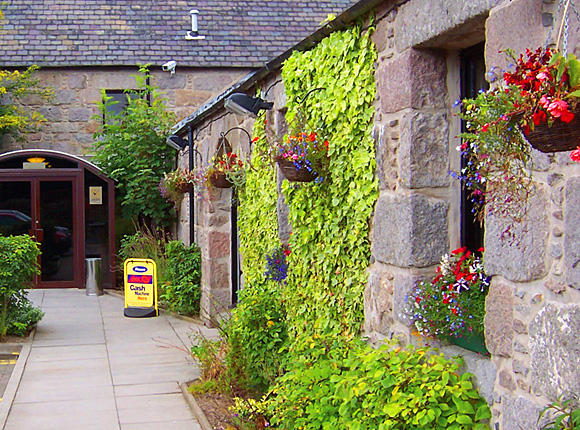 PUNCH Taverns has signalled its intention to boost food sales across its core estate.

The pubco said last week that it would be ramping up its capital investment plans to around 400 pubs a year as it seeks to drive up the percentage of sales taken by food from 20% to 35% in its core pubs.
Punch has a core estate of 3000 leasehold pubs across the UK and 1800 outlets earmarked for disposal.
Its plans were unveiled as the firm posted a 20% drop in pre-tax profits to £33 million for the 28 weeks to March 3.
Like-for-like income across its core estate was down 2.1% in the 28 weeks, while the average net income per pub was up 0.8%.
Acknowledging that trading conditions remain “challenging” and that the “long-term decline in drinking out in pubs is expected to continue”, chief executive Roger Whiteside said the firm has a “clear operational plan” to return its core estate pubs to growth in the medium-term. In its most recent results, its core pubs accounted for 78% of Punch’s earnings and generated an average net income per pub of £77,000,
As well as the increased focus on food sales (it spent £12 million on 130 pubs in the half-year period), Punch aims to continue its drive to attract lessees. The level of new applicant enquiries remains strong, it said, averaging 400 a month – up 10% on the previous year.
The pubco also aims to up the support it offers leaseholders; its Punch Buying Club is said to be growing in popularity, with 35% of its drinks orders now placed online, up from 21% at August 2011. It has doubled the level of ‘design and print’ activity, carried out more than 800 food development site visits, and expanded cask ale sales, with SIBA direct sales said to be up 40% in the period.
Within its turnaround division, where the average net income per pub was £38,000, Punch said it aims to maximise short-term returns ahead of disposal over the next five years. It sold 214 pubs for £62m in the 28-week period and aims to dispose of a further 200 to 300 outlets in the next six months.
Looking ahead, Whiteside said Punch has “strong plans in place” to capitalise on the Diamond Jubilee, European Championships and Olympics this summer.
“We are making progress towards our aim to become the UK’s highest quality, most trusted and best value leased pub company and are focused on creating value for our shareholders through successful long-term partnerships with our licensees in our core estate,” he said.