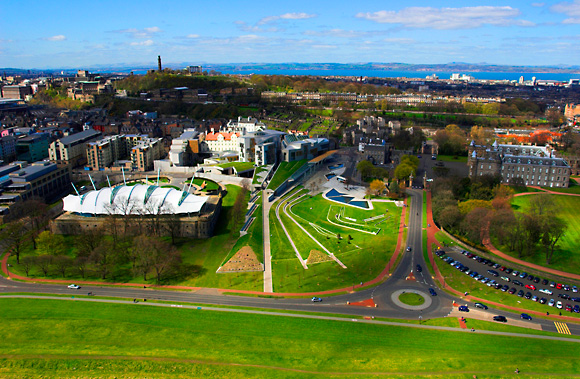 THE Scottish Government is poised to take action against members’ clubs claimed to be abusing the licensing system.

The disclosure comes in a letter from the government to the manager of an Elgin bar, restaurant and bowling alley.
Bowl 2000 complained to ministers that mainstream operators in Moray were losing trade unfairly to clubs which are effectively functioning as commercial businesses.
Echoing concerns previously raised elsewhere in Scotland, the operators of Bowl 2000 and others in Moray say some clubs are flagrantly ignoring the 2005 licensing Act, which says clubs should not be constituted for profit and lays down guidelines on the admission of non-members.
And they say the trade is facing an uneven playing field due to the benefits clubs receive, including relief on business rates and lower licence fees.
Marina McLennan, the co-owner of Bowl 2000, claimed some clubs in Moray were “exploiting” the system by advertising facilities such as function hall hire to the general public without applying for occasional licences (clubs can apply for 56 days’ worth a year) and taking no steps to control or register non-member visits.
And Douglas Tucker, owner of Cullen Bay Hotel, said clubs breaking the rules were unfairly undercutting him for function business. One club contacted by SLTN said it’s taken steps to address the issue. After meeting the local LSO, Gary Abel, manager of Elgin Golf Club, said procedures had now been put in place to ensure the club secures occasional licences for functions where non-members were expected to attend, for example funerals,
A spokesman for Moray licensing board said it was “powerless to act against clubs which do not abide by the rules because there are no sanctions that can be imposed”.
“The board and the LSO in Moray are doing all they can to engage with, educate and inform all parties,” he said. “However, what is required is a change in the legislation and that can only be done by the Scottish Parliament.”
That change could finally be on the way, with the government telling Bowl 2000 in its letter that ministers are “considering what action is necessary to tackle the elements of the issue that we can affect”.