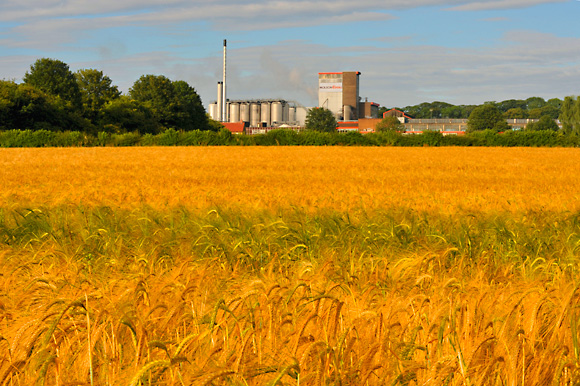 SCOTLAND may have enjoyed an unseasonably warm and dry end to March but drier weather across the UK as a whole could have serious ramifications for brewers.

Two thirds of Britain’s arable farmers have been affected by less rainfall, according to new research commissioned by Molson Coors UK, with 94% saying the drier weather has hit yields.
The brewer said changes in the weather and its effect on farming could have a detrimental impact on the brewing and distilling industries, which rely on 1.7 million tonnes of high quality malted barley from UK farmers each year.
“Weather conditions always play a major role in both the availability and the quality of malting barley and this was brought into sharp focus most recently with the winter malting barley crop of 2011,” said Jerry Dyson, raw materials manager at Molson Coors.
“The very dry spring meant that the winter barley crop had a very high nitrogen level, which significantly reduced its value for brewing.”