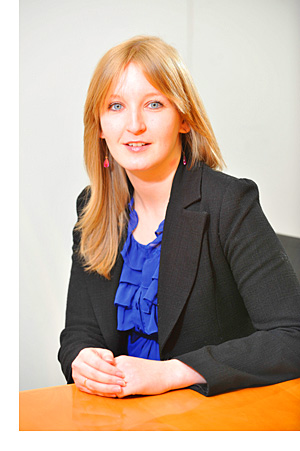 SINCE publishing its latest liquor licensing statistics last month, the Scottish Government has conceded that interpreting the figures and their impact on the trade is not necessarily straightforward.

For starters, under the previous legislation, licensed clubs were dealt with by an application to sheriff courts. Conversely, the 2005 Act brought clubs into the mainstream licensing system.
The government claims that, at best, it’s “difficult to meaningfully compare” the year on year figures, however it has not provided data for pre-2005 Act applications.
The 2005 Act significantly increased the upfront payment for liquor licences – in some cases by more than ten times. It also placed huge administrative and legal burdens on licence holders.
However admirable the motivation behind these burdens, they certainly come at a price.
It would seem inevitable that this has impacted on the number of those applying for a licence in the first place.
That has not been addressed by the government.
From the statistics, surprisingly few premises licence applications were refused in Scotland – only 10 out of 337.
What is not clear is whether the figure for refusals includes board decisions which are currently under appeal. Linked to this, it would be extremely useful to see how many board decisions were appealed during this period.
An obvious trend in the figures is the relatively few licence review hearings resulting in significant sanctions.
In Glasgow, for example, there were 109 premises licence review hearings in 2010-2011, 49 of which resulted in the board taking no action against the licence holder. The same number received a written warning.
Similar trends were seen throughout the country.
Anyone who has been involved in a review hearing will know that their licence – and often their livelihood – could be at stake.
For many licence holders, it is a hugely stressful (and expensive) experience.
While it is reassuring to know that the boards appear to be showing some sympathy towards licence holders, the fact that in some cases, the majority of review hearings resulted in no action being taken against a licence holder is worrying and calls into question who is instigating these reviews and on what basis.

It is difficult to obtain accurate figures from every board.

At the very least, it does nothing to strengthen relations between the trade and the local authorities.
As the government has acknowledged, it is difficult to obtain accurate figures from every board. That is because some have yet to implement IT and administrative systems robust enough to cope with the volume of applications received.
That is seen most clearly by the lack of statistics relating to personal licence holders.
While I welcome the availability of these statistics, these figures fall far short of telling the full story when it comes to assessing the true legal and administrative process,
It would only be through a much more vigorous analysis of board decisions that we would begin to understand the full implications of the new system.
• Frances Ennis is a senior solicitor at McGrigors.