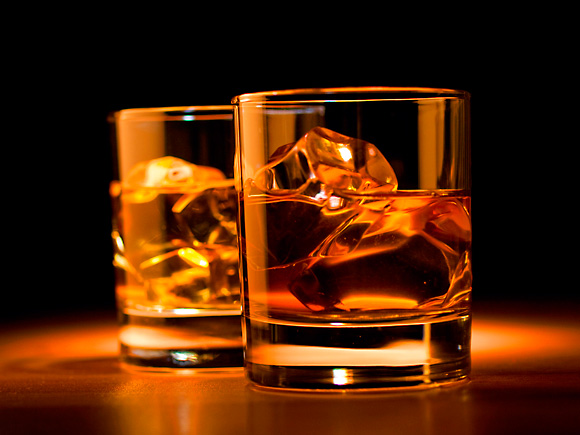 SCOTCH whisky exports soared for a seventh consecutive year to reach a record value of £4.2 billion in 2011.

The increase means the value of whisky shipped overseas last year was up 23% on 2010, according to figures from the Scotch Whisky Association.
News of whisky’s continuing export success came as new data showed total Scottish food and drink exports topped £5.4 billion last year, up 19% on the previous year.
The top food and drink export markets were France (up 18% to £825m) and the USA (up 30% to £726m); strong growth was also achieved in Asia, Singapore and China.
Looking at whisky alone, exports followed a similar pattern to that for overall food and drink exports, with growth in both emerging and mature markets.
The value of whisky exported to the USA, its biggest market in value terms, broke the £600 million barrier to reach £654.9m last year – up 31% on 2010. The volume of Scotch shipped to the States rose 14% to 36.4 million litres.
The French were the biggest consumers of Scotch in volume terms, up 25% to 57.5m litres last year, as the value of whisky exported across the Channel climbed 27% to £535.4m.
Rising demand among affluent young professionals is said to have driven growth in countries across Asia and Latin America.
Exports to Singapore, which serves as a distribution hub for much of Asia, rose by 44% to £317.9m, while the value of Scotch exported to Taiwan also climbed by 44%, to reach £155.2m.
In South America, Brazil was the fastest-growing market in value terms with exports up 48% to £99.2m.
However, the picture wasn’t positive in all markets.
The value of Scotch shipped to South Korea was down 7% to £142.6m, Spain saw a 3% drop to £259.2m and exports to South Africa were down 2% to £165.5m.
SWA chief executive Gavin Hewitt said Scotch whisky exports now contribute £134 per second to the UK balance of trade.
“Despite continuing economic uncertainty, Scotch whisky continues to meet increasing demand from all corners of the globe,” he said.
“Exports have increased for seven years running, contributing to delivering an export-led recovery, a focus for both the UK and Scottish governments.”