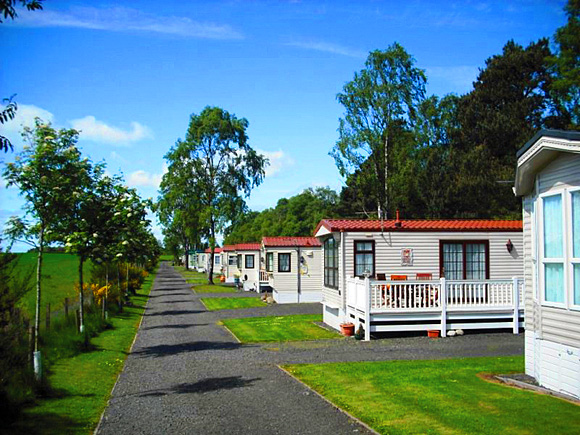 A PERTHSHIRE holiday park has changed hands for the first time in two decades.

Stuart and Rachel Dishington bought Drumshademuir Caravan Park for an undisclosed sum from an asking price of £1.75 million in a deal brokered by Colliers International.
Drumshademuir, which is a mixed static and touring caravan park, was sold by Ian and Pat Easson, who have now retired.
Colliers International director Richard Moss said the new owners aim to build on the successful business established by the previous owners.
“This park benefits from a variety of income streams which has added to the robustness of the business,” he said.
“The quality of the park, combined with good management, will ensure the continued popularity of the park for years to come.”