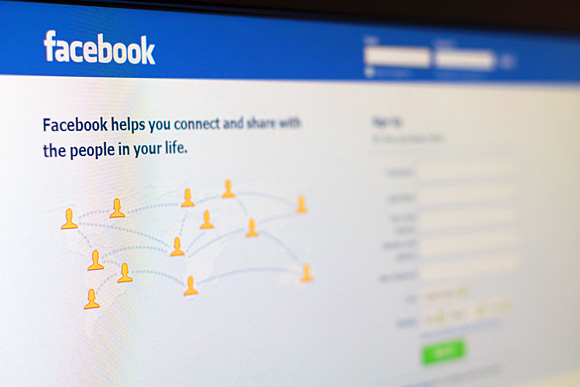 ACROSS all aspects of the drinks and hospitality industries social media has, in many cases, become the preferred way of reaching large sections of the marketplace through innovative, often niche-targeted campaigns.

We have seen many drinks brands generating massive exposure through this route and more and more pubs, clubs and restaurants also picking up on social media activities to enhance their customer base.
However, before launching into the next campaign, companies both large and small must be aware that they are subject to terms and conditions of social media sites.
Any promotions on Facebook involving alcohol, for example, need to comply with its terms for doing so – a specific help page is available on the site for this.

Operators must comply with the rules before any activity hits cyberspace.

There are many general restrictions to consider, applying on all social media sites for marketing and other commercial purposes.
Facebook’s statement of rights and responsibilities prohibits businesses from administering promotions through the site without prior written consent. Social media campaigns are also subject to advertising standards guidelines.
In March, Snickers was brought before the Advertising Standards Authority (ASA) for its ‘you’re not you when you’re hungry’ Twitter campaign featuring model Katie Price and footballer Rio Ferdinand. 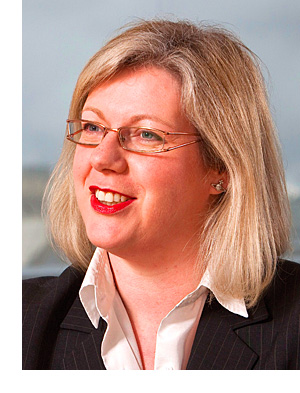 Price sent a series of four messages about international economic policy while Ferdinand tweeted the same number of times, revealing he’d taken up knitting as a new hobby – all designed to generate additional chat and traffic among their huge respective followings on Twitter.
It was only on their fifth tweets that both celebrities made clear the prior communications were all part of the Snickers campaign.
While the ASA ruled that the campaign didn’t breach guidelines because the fifth tweet made a clear distinction that this was a marketing communication, it does show the potential barbs that exist in social media activities.
If you’re paying an agency or individual to tweet on your behalf it’s also important to put a contract in place to ensure that you cover the frequency and content of tweets and guard against breaching Twitter’s terms.
One final point of advice relates to social media activities encouraging user-generated content such as Bombay Sapphire’s ‘imagination’ campaign from last year, where followers were invited to share their creations and artwork to be used in a London 3D projection show.
There are significant legal issues around the content that is generated for these types of campaigns so it is vital that this is vetted prior to it being posted and associated with your campaign.
Failure to do so could result in you being liable for infringing third party copyright, breaching an individual’s publicity or privacy rights or for posting content that is defamatory or obscene.
We’ve seen some great examples of effective, impactful and sometimes very humorous social media campaigns across the drinks and hospitality sector.

To ensure future success and avoid any pitfalls it is important for marketeers to start any new campaign by ensuring legal considerations are in place before their creative efforts are launched into cyberspace.
• Joanna Boag-Thomson is a partner specialising in intellectual property law at Shepherd and Wedderburn.