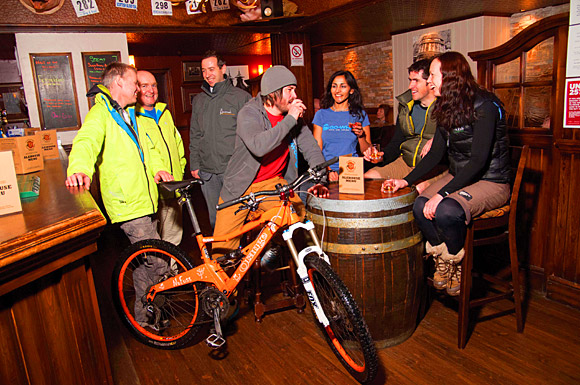 BENROMACH, the malt whisky owned and distilled by Gordon & MacPhail, has reported a strong 12 months of trading that saw it increase sales and pick up a number of awards.

Sales of the flagship 10 year old expression are said to have risen 30% in the course of 2011, with sales increasing 60% down south.
The whisky also picked up a number of awards, including a gold at the Great Taste Awards and a gold medal at TheFiftyBest.com Awards in New York.
Meanwhile, the distillery’s 30 year old expression received a score of 95.5 out of 100 in Jim Murray’s Whisky Bible.
David Urquhart, joint managing director of Gordon & MacPhail, said it was a year that saw Benromach “acknowledged throughout the world by independent judges and critics”.
“More people across the globe are adopting whisky as their drink of choice as they actively seek out high quality, desirable items that have a unique appeal. Consumers are becoming increasingly aware of Benromach and being recognised with awards can only boost our success.”