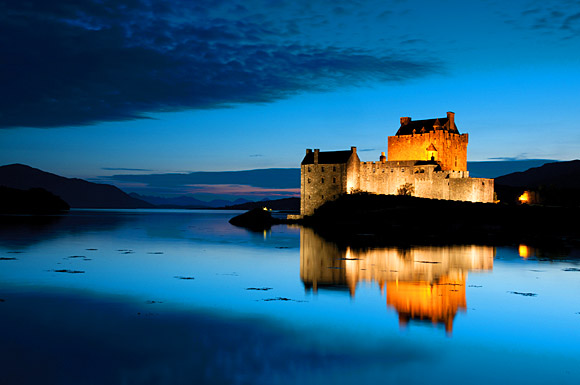 AMBITIOUS targets to grow tourism revenues by 50% by 2015 are unlikely be achieved, a new report has claimed.

The Scottish Parliament’s economy, energy and tourism committee concluded that the 50% growth figure set in 2006 is “no longer realistic in the current climate”.
On a positive note, the committee welcomed planning already done around the major events set to take place in Scotland in the coming years, including both the Commonwealth Games and Ryder Cup in 2014, which it said will create a lasting legacy for Scotland.
But it remains “concerned” about the growth targets being achieved.
The committee has asked tourism body VisitScotland to supply it with yearly statements on progress towards meeting the growth target, as well as plans to address any shortfall in progress.
It also highlighted “frustration” among those working in the industry over the “lack of access in Scotland to reliable and up-to-date tourism statistics”.
“Whilst the committee welcomes the ambitious 50% growth target in place, we are concerned about the apparent lack of clarity in the sector around the ability to meet this target,” said committee convener Murdo Fraser MSP.
“There is a great opportunity over the coming years to showcase Scotland’s tourism sector. In order to maximise these opportunities, the Scottish Government must work with the tourism industry to provide a centralised source of information to help understand trends within the sector.”
A spokesman for VisitScotland said while the growth target will be “difficult to achieve”, the organisation remains “ambitious for Scottish tourism”.
“The next three years present us with an unprecedented opportunity to get Scottish tourism back on track,” he said.
“VisitScotland will work to keep the committee updated on progress, but it will be essential to have input from the industry as it is an industry-wide ambition.”