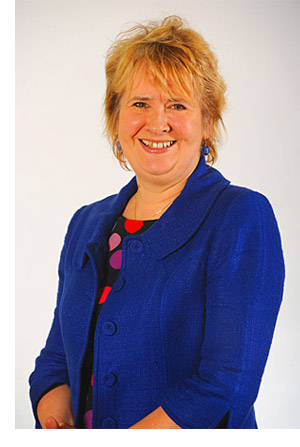 POLICE and the Scottish Government have moved to reassure the trade that new anti-bigotry legislation will not impact on the day-to-day running of most premises.

But operators say they remain concerned about enforcing the new laws in their pubs, and have reiterated calls for guidance on the type of behaviour that’s deemed unacceptable.
The Offensive Behaviour and Threatening Communications Act, which came into force on March 1, aims to stamp out sectarian songs and abuse likely to cause public disorder at and around football matches and in premises where games, and highlights, are televised.
The legislation covers songs and chants with lyrics which promote or celebrate violence against, or are hateful towards, another person’s religion, religious leaders, race, culture or heritage; it also covers flags, banners, songs or chants in support of terrorist organisations, or those which glorify, celebrate or mock events involving the loss of life or serious injury.
In a letter to licensing boards last week, which contained a briefing note on the legislation, community safety and legal affairs minister Roseanna Cunningham said if an incident occurs on licensed premises “it will be a matter for the police and, ultimately, the courts to decide whether such behaviour is an offence under the Act”.
“The clear message is that licensees across Scotland do not need to act differently as a result of the Act,” she said.
“They only need to concern themselves in maintaining order within their premises, as I am sure they already do under existing guidance.”
Sergeant Neil McLeod, of the Football Coordination Unit for Scotland, told SLTN most operators “shouldn’t need to do anything differently”.
“This is targeting songs and behaviour that express or stir up hatred or could be considered offensive by a reasonable person,” he said. “This is targeting people who commit or allow that type of behaviour.
“Operators should exercise the same measure of control over their premises as they always do. We are happy to work with the trade to provide advice and guidance over the coming months as the Act is enforced.”
Billy Gold, of Glasgow’s Hielan Jessie pub, said he plans to display the briefing note in his premises for customers to read. “It does give some clarity,” he said. “But I think a code of conduct should have been issued and mandatory signage.”
SBPA boss Patrick Browne said: “I think there is still a case for greater clarity on what operators should be looking for.”