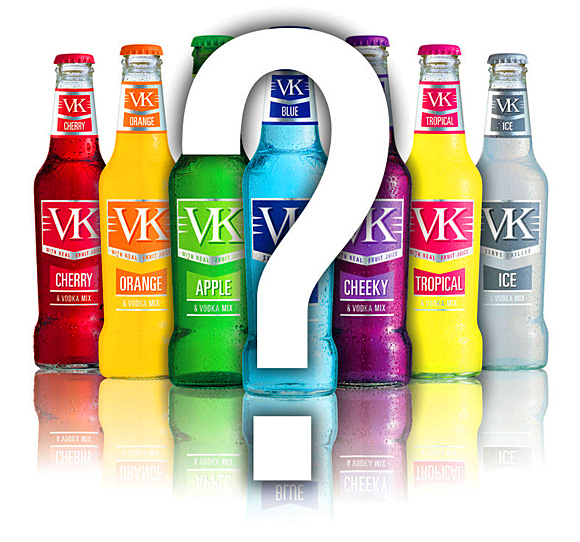 THE parent company of RTD brand VK says it’s been swamped with entries to its ‘what’s your flavour?’ competition.

An online campaign is asking fans of the brand to suggest the next flavour of VK.
The top three most popular flavours will be created and trialled in key venues across the UK, before a public vote will decide the best of the three.
That flavour will then be introduced as a limited edition in time for Freshers’ Week.